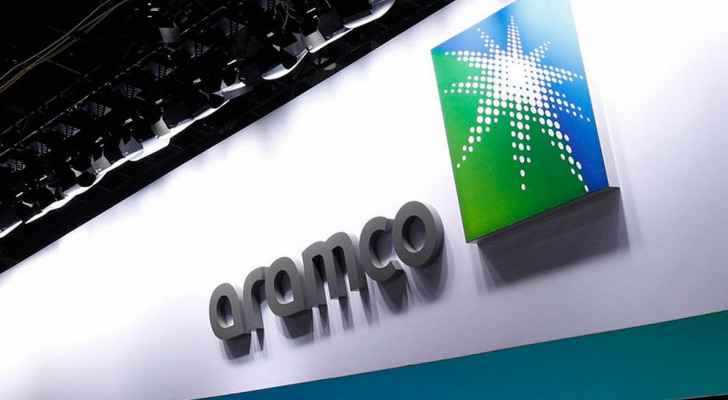 Saudi Arabia’s Aramco announced Tuesday a 30 percent increase in its profits in the first quarter of 2021, compared to the same period last year, thanks to high oil prices.

The company said in a statement, “Saudi Aramco’s net income amounted to $ 21.7 billion during the first quarter, an increase of 30 percent compared to $16.7 billion in the first quarter of 2020. This is due to the presence of a strong market for crude oil, and higher refining and chemicals profit margins. This is partly offset by lower production.”

The news comes after the major oil groups started an upward trajectory thanks to the improvement in black gold prices and the easing of some countries restrictions imposed to combat the COVID-19 pandemic, which allowed an improvement in economic activity.