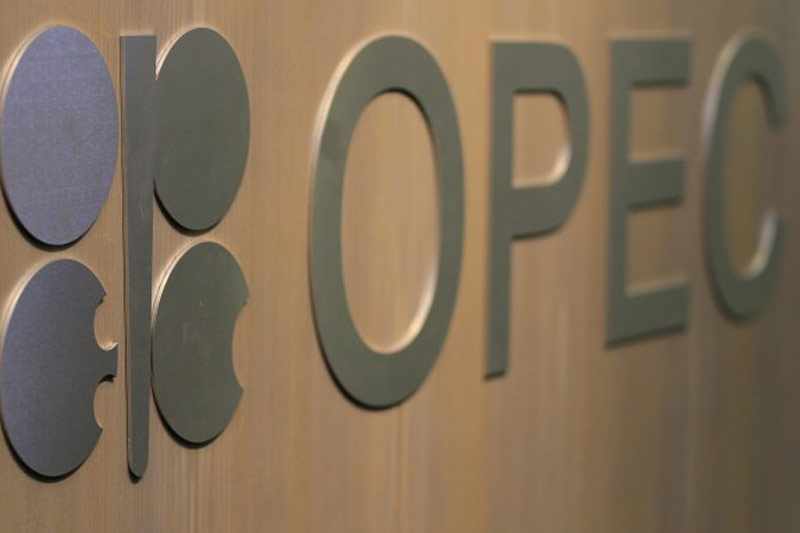 by Barani Krishnan Investing.com - The smart thing for the Saudis to do at today’s reconvened OPEC+ meeting is to give up their production hike to the Emiratis and convince the rest of the 21 countries in the alliance not to push for much output either, until the greater impact of Covid’s Delta variant plays out over the next few months. I say “smart,” because the sum effect of OPEC+ actions since the start of July seem quite dumb. As my colleague Andy Hecht on Friday, when President Joe Biden came into office, he handed a gift to oil drillers outside the United States by suppressing U.S. production via his green energy policy. Having covered the industry for more than 20 years, I’ll say such boons don’t come easy. OPEC+ did rejoice over the emasculation of U.S. oil and has leveraged it to the max. But with Saudi Arabia publicly clashing with the UAE over the Emiratis’ bid to put out more barrels than it thought for August onward, OPEC+ seemed to be “doing its best to shoot itself in the foot,” Hecht contended. Those long on oil will agree: The silly Saudi-UAE fight has cost OPEC+ more