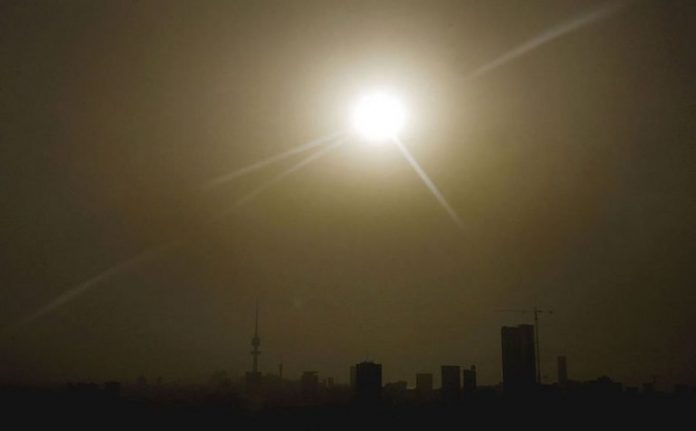 Oil prices have recovered to $43 a barrel in London
Saudi Oil Minister Prince Abdulaziz bin Salman likes the idea of OPEC+ acting as the central bank of oil. And he expresses admiration for Alan Greenspan, former chairman of the US Federal Reserve.
The challenge now confronting the oil producers’ club is one that’s all too familiar to the Fed: how to avoid a “taper tantrum,” the market panic that ensued when the institution proposed tightening monetary policy in 2013.
Having successfully doubled crude prices over the past few months through unprecedented output cuts, the OPEC+ alliance led by the Saudis and Russia is poised to begin unwinding these stimulus measures.
As fuel demand recovers with the lifting of coronavirus lockdowns, the producers are about to open the taps a little.
But as Greenspan’s successors discovered seven years ago, taking away the punch bowl carries its own risks.
A second wave of the pandemic threatens another slump in oil consumption,...read more...