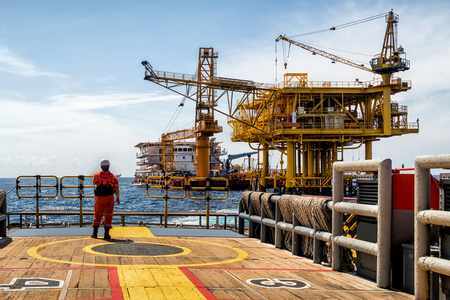 Saudi Aramco has awarded the engineering, procurement and construction (EPC) contract for its Bypass System project for Juaymah offshore platform, a source close to the project told Zawya Projects.

“The invitation to bid was issued in 21 September 2020. The bid submission deadline was extended twice, from 11 October to 29 October 2020 and then to 1 November 2020,” the source told Zawya Projects, adding that the contract was expected to be awarded by second week of April 2021.

The tender was issued to the contractors under the offshore LTA pool, he...read more...