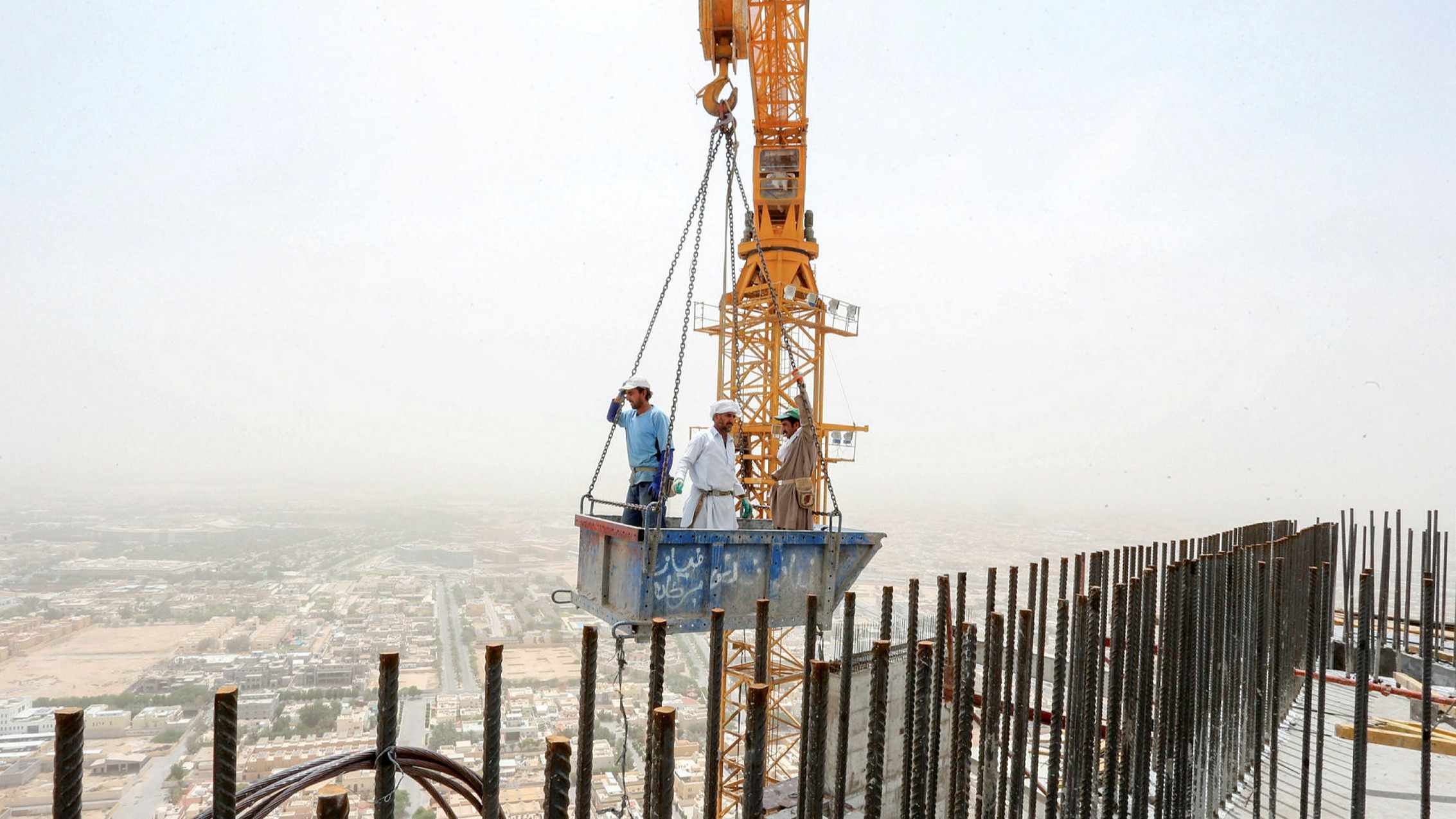 Bahrain-based Investcorp, the Middle East’s largest alternative investment manager, is finalising the infrastructure fund’s first close at about $250m, which could be announced as early as next week, the people added.

The PIF, which has become the most dominant force for economic development in Saudi Arabia under Crown Prince Mohammed bin Salman, will be an anchor investor alongside a large Asian institution.

The Aberdeen/Investcorp fund expects to invest in social infrastructure projects across the Gulf states, including healthcare, education, social housing, water and digitisation.