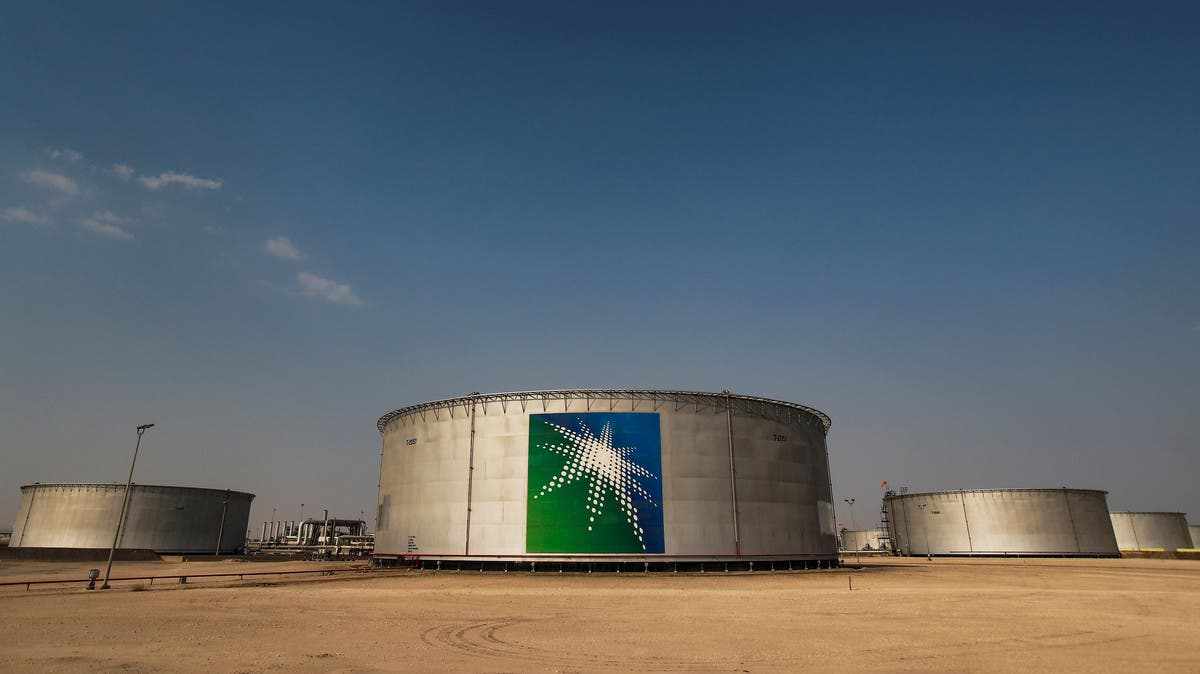 Saudi Arabian oil giant Aramco locked in another $6 billion on Wednesday to help fund a large dividend as it returned to the international debt markets with its first U.S. dollar-denominated sukuk sale, a document showed.