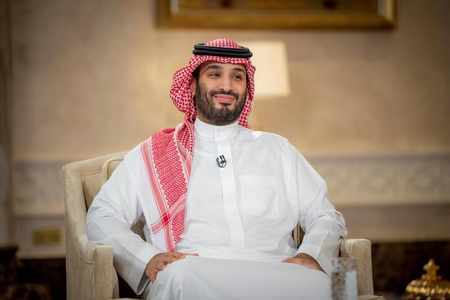 Saudi Arabia is considering to divest one percent of its stake in oil giant Aramco to a major company outside the kingdom, crown prince Mohammed bin Salman said in a television interview.

The deal, which could be worth about $19 billion, according to Bloomberg, is expected to boost the company’s sales.

“There are talks now for the acquisition of a one percent stake by a leading global energy company in an important deal that would boost Aramco’s sales,” Salman said.

He said there are also other discussions to sell more shares to other companies within the next two years. The Saudi ruler did not provide more details regarding the deals.

The company’s net profit plunged to 183.76 billion riyals ($49 billion) for 2020 on the back of lower oil prices and slowdown in global demand caused by the coronavirus pandemic.

The oil giant maintained that it has continued to demonstrate “exceptional resilience despite the impact of the pandemic.