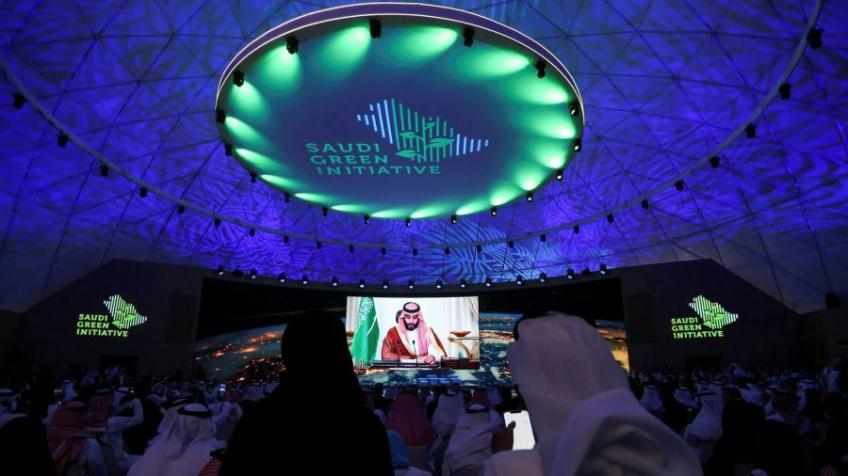 Saudi Arabia’s Crown Prince Mohammed bin Salman had issued a statement on Saturday saying that the resource-rich world’s leading oil exporter had been brewing off an option to reach a net zero emission level by 2060, about 10 years after the United States as Saudi Aramco, the Saudi Arabia’s state-backed oil giant, had expressed an intent to go carbon neutral at its operations by 2050, largely in line with other G20 economies. Aside from that, Mohammed bin Salman had added in the statement that the ‘crude oil’-rich Kingdom was working out a plan to reach a ‘net zero’ emission target by burning fossil fuels, while the Crown Prince had stressed that the country would double emission cuts aimed at reaching a 30 per cent decline in methane by 2030, which was largely in line with the United States alongside EU. Nevertheless, latest encouraging remarks to yield a drawdown in fossil-fuel usage came forth just days before the UN climate conference scheduled to take place in Glasgow by end-October. Saudi Crown Prince seeks to reach ‘net zero’ emission by 2030 Meanwhile, in a pre-recorded speech, Saudi Crown Prince Mohammed bin Salman said at