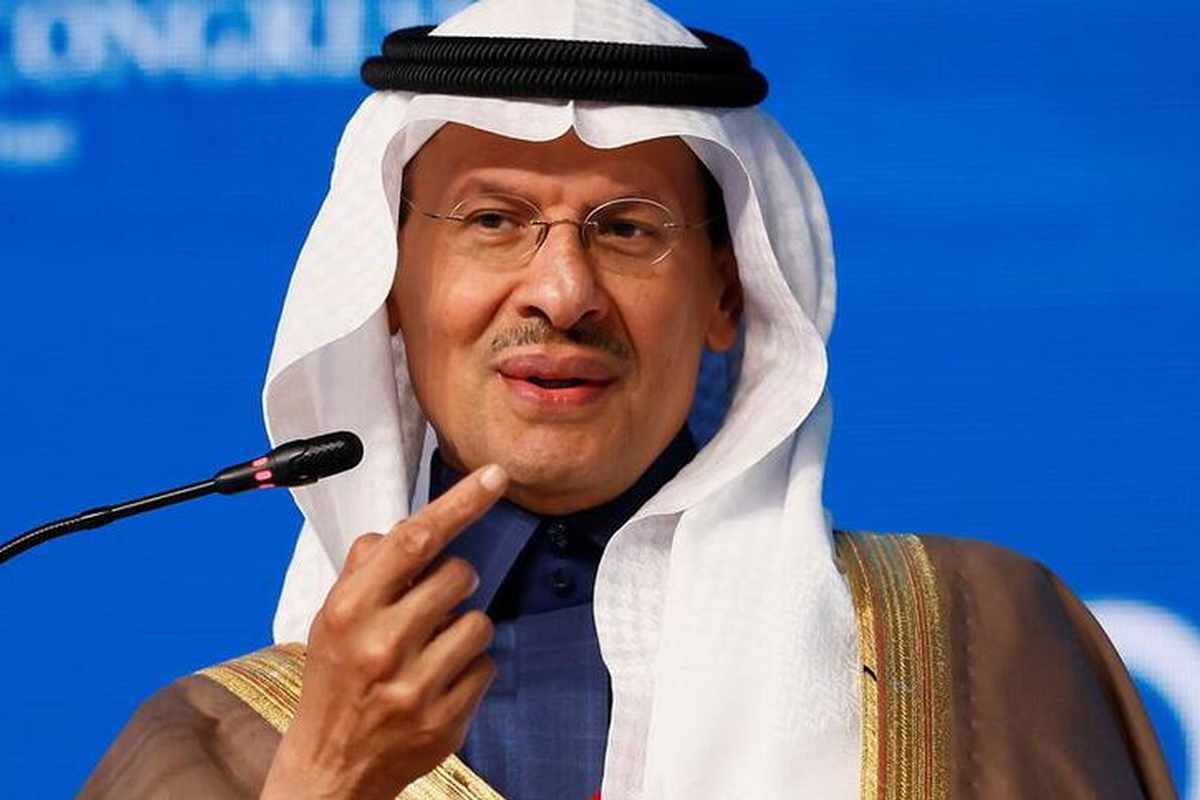 MOSCOW - OPEC leader Saudi Arabia dismissed calls for speedier oil output increases on Thursday, saying its efforts with allies were enough and protecting the oil market from the wild price swings seen in natural gas and coal markets. "What we see in the oil market today is an incremental (price) increase of 29%, vis-à-vis 500% increases in (natural) gas prices, 300% increases in coal prices, 200% increases in NGLs (natural gas liquids) ...," Saudi energy minister Prince Abdulaziz bin Salman told a forum in Moscow on Thursday. The Organization of the Petroleum Exporting Countries and allies led by Russia, collectively known as OPEC+, have done a "remarkable" job acting as "so-called regulator of the oil market," he said. "Gas markets, coal markets, other sources of energy need a regulator. This situation is telling us that people need to copy and paste what OPEC+ has done and what it has achieved." Asked about calls by major consumers like the United States for OPEC+ to increase production further to cool off rising oil prices, Prince Abdulaziz said: "I keep telling people we are increasing production." He said OPEC+ would be adding 400,000 barrels per day (bpd) in November, and then again