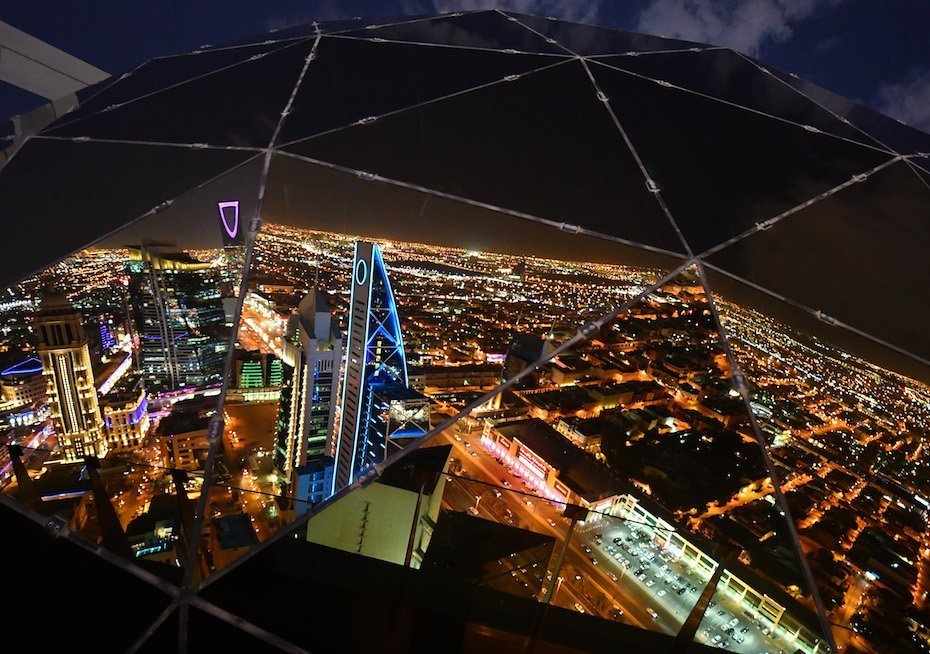 Saudi Arabia was the biggest seller of US Treasuries outside Asia in August, bringing its stockpile to the lowest level since offloading a third of its holdings after the crash in oil prices last year. The kingdom sold $4bn in US government debt, the most in over a year, draining its cache to $124.1bn, according to Treasury Department data. Only China, Hong Kong and Taiwan sold more in August, the last month for which figures are available. Overall, foreign holdings of US Treasuries rose in August to a record $7.56 trillion. The benchmark 10-year Treasury yield increased about nine basis points that month to 1.31 per cent. It’s hovering around 1.6 per cent this week. US Treasuries are traditionally a safe haven in rocky times for the global economy. Saudi Arabia drew down its holdings of US debt last year around the same time as the central bank transferred $40bn to the sovereign wealth fund to finance a flurry of stock investments during a slump in equity markets caused by the pandemic. The kingdom has sold Treasuries during all but two months in 2021, with the stockpile shrinking by a total of $12.3bn . The Saudi central bank’s reserves fell