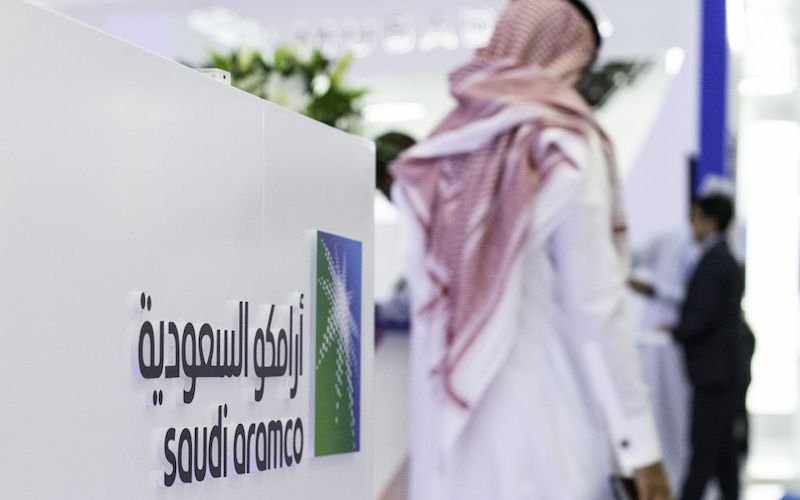 Saudi Aramco sold bonds on Tuesday to help fund a $75bn dividend, returning to the debt markets for the first time since April of last year.
The state energy firm issued debt after slumping crude prices caused profit to fall by 45 per cent in the third quarter. That’s left it unable to generate enough cash to fund investor payouts, almost all of which go to the Saudi Arabian government, which needs the money to plug a widening budget deficit and prop up a slumping economy.
Aramco, the world’s biggest oil company, sold $8bn in tranches maturing in three, five, 10, 30 and 50 years, according to a person with knowledge of the matter. Earlier, the company re-launched the sale for a larger amount after an initial $7.5bn offering.
Investor orders for the bonds were in excess of $50bn, according to people with knowledge of the matter.
Benchmark Brent oil has dropped almost 35 per cent this year...read more...