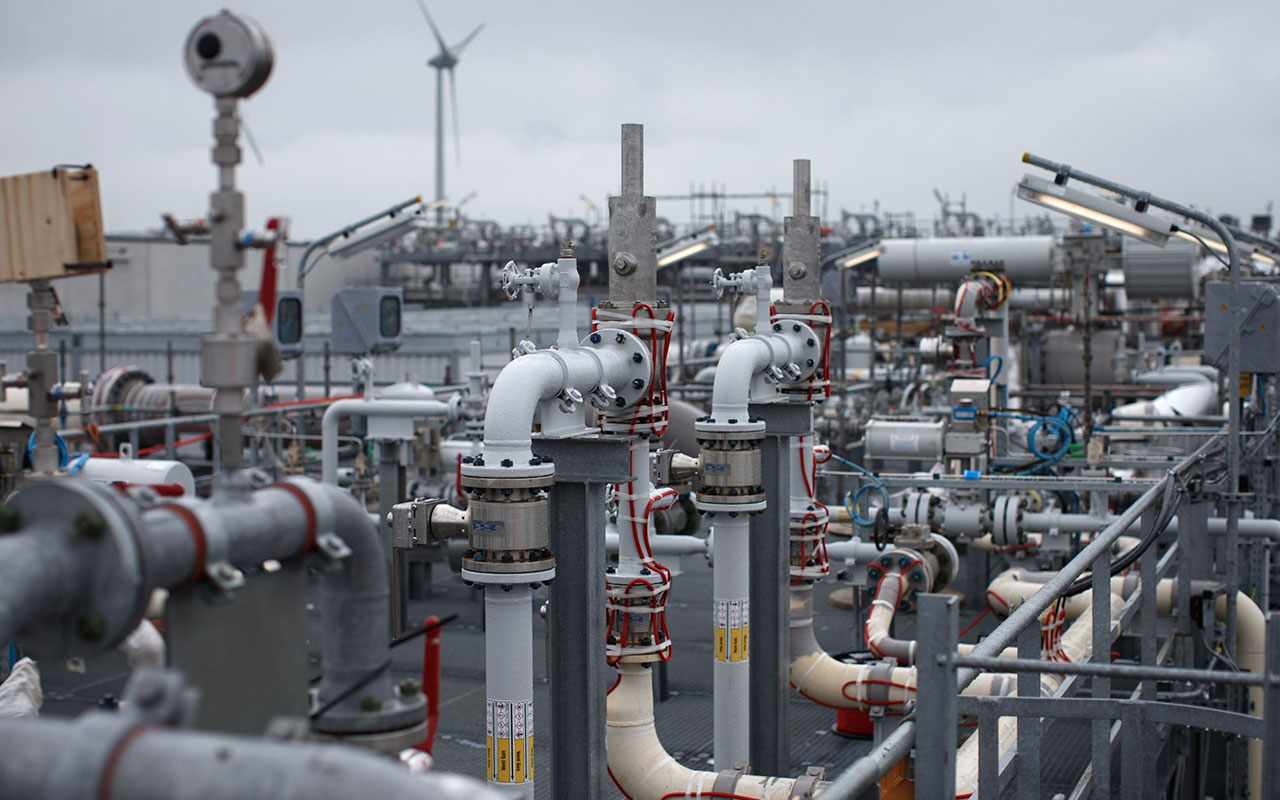 China Southern Power Grid Co. is in talks to acquire about a 10 percent stake in Abu Dhabi National Energy Co., the oil-rich emirate’s biggest utility, people with knowledge of the matter said.

The Chinese state-owned firm is in discussions with banks about financing for the potential purchase, said the people, who asked not to be identified as the information is confidential. A 10 percent stake in the company, known as Taqa, could be worth about $4.2 billion based on its current share price.

If successful, the transaction would be the biggest overseas acquisition by a Chinese company this year, according to data compiled by Bloomberg.

Abu Dhabi has been working with an adviser as it considers selling a 10 percent holding in Taqa, Bloomberg News reported in April.

Initial non-binding bids were expected to be submitted in May, people with knowledge of the matter have...read more...

West views China’s mission as part of a power game

China generated over half world’s coal-fired power in 2020: study By Reuters – Investing.com