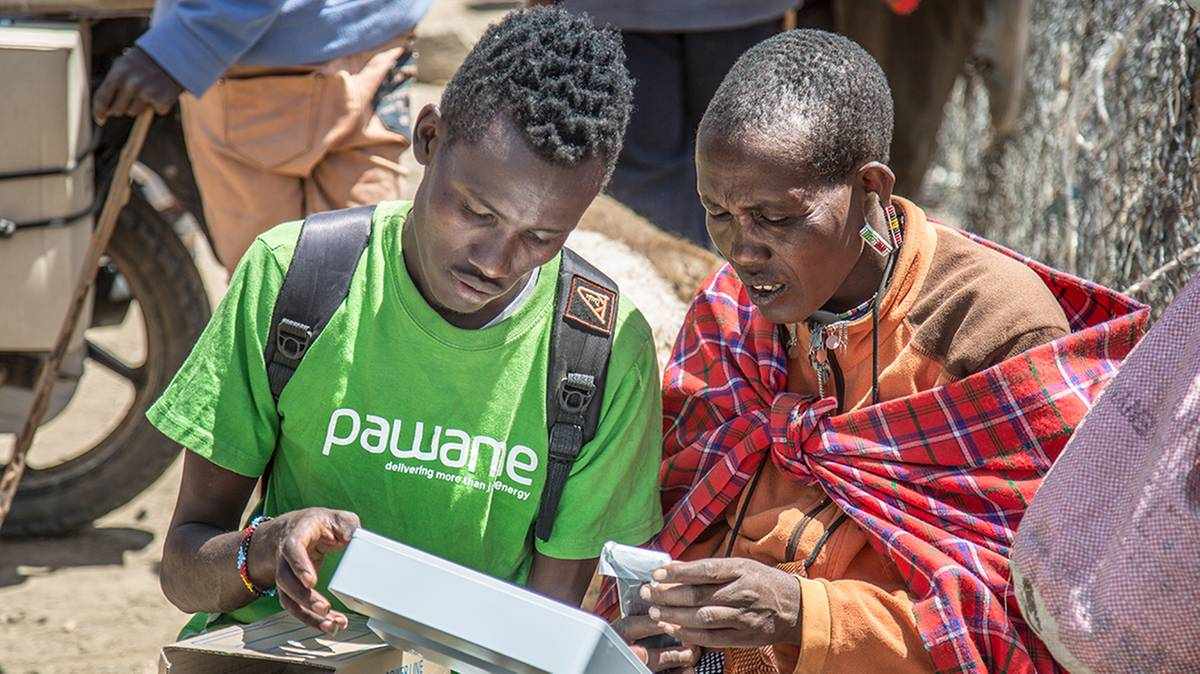 UAE-based off-grid solar energy start-up Pawame secured $2.5 million in grants and equity, with plans for a $5m early stage funding round as it bids to bring electricity into more households in Africa.

The social impact enterprise (pronounced Power Me) raised $1.7m in grant commitments and $750,000 in equity, including $250,000 from pan-African fund Launch Africa Ventures, it said in a statement on Sunday.

The planned $5m Series A round will fund its expansion initially into Kenya and eventually other African countries as it equips homes in remote areas with affordable and clean solar energy, Pawame’s chief executive Maurice Parets said.