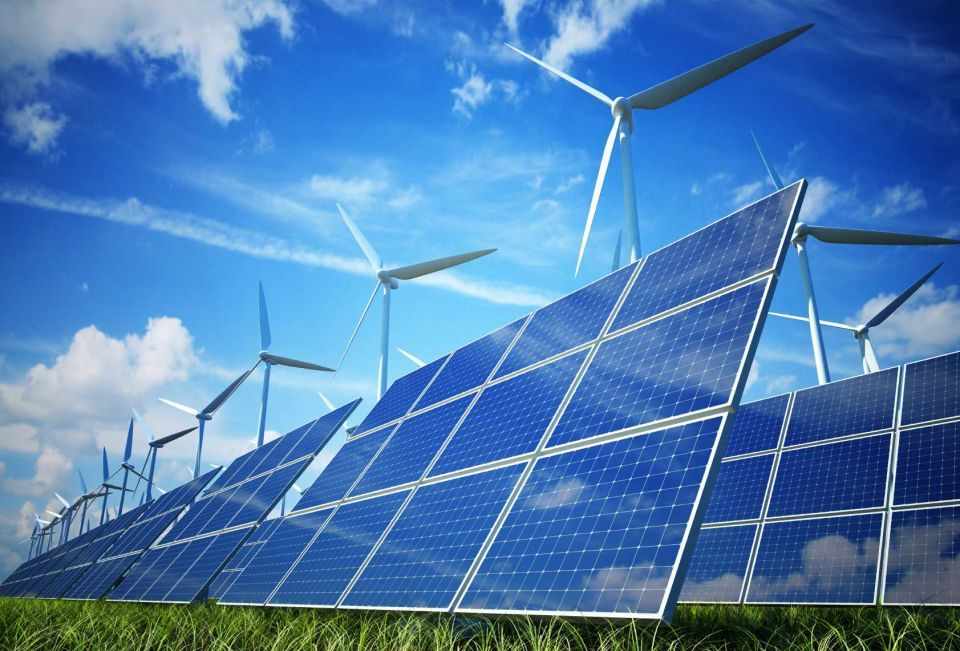 Britain is on track to sign multibillion pound clean energy deals with the UAE “by the summer”, its trade commissioner for the Middle East has revealed.

The Gulf region is aiming to slash annual water use by 16 percent, save 400 million barrels of oil, create close to 210,000 jobs and reduce its per capita carbon footprint by 8 percent in 2030

The UK is also expected to sign tech deals with the UAE worth over £1 billion in the coming months, he said.

“Tech is such a wide sector – so it’s too early to say which sectors exactly – but fintech is certainly a priority area for both the UK and the UAE, and one which the countries will be looking at closely,” Penney said.

The upcoming deals will be spearheaded...read more...

Pfizer and Moderna jabs may help guard against next coronavirus pandemic