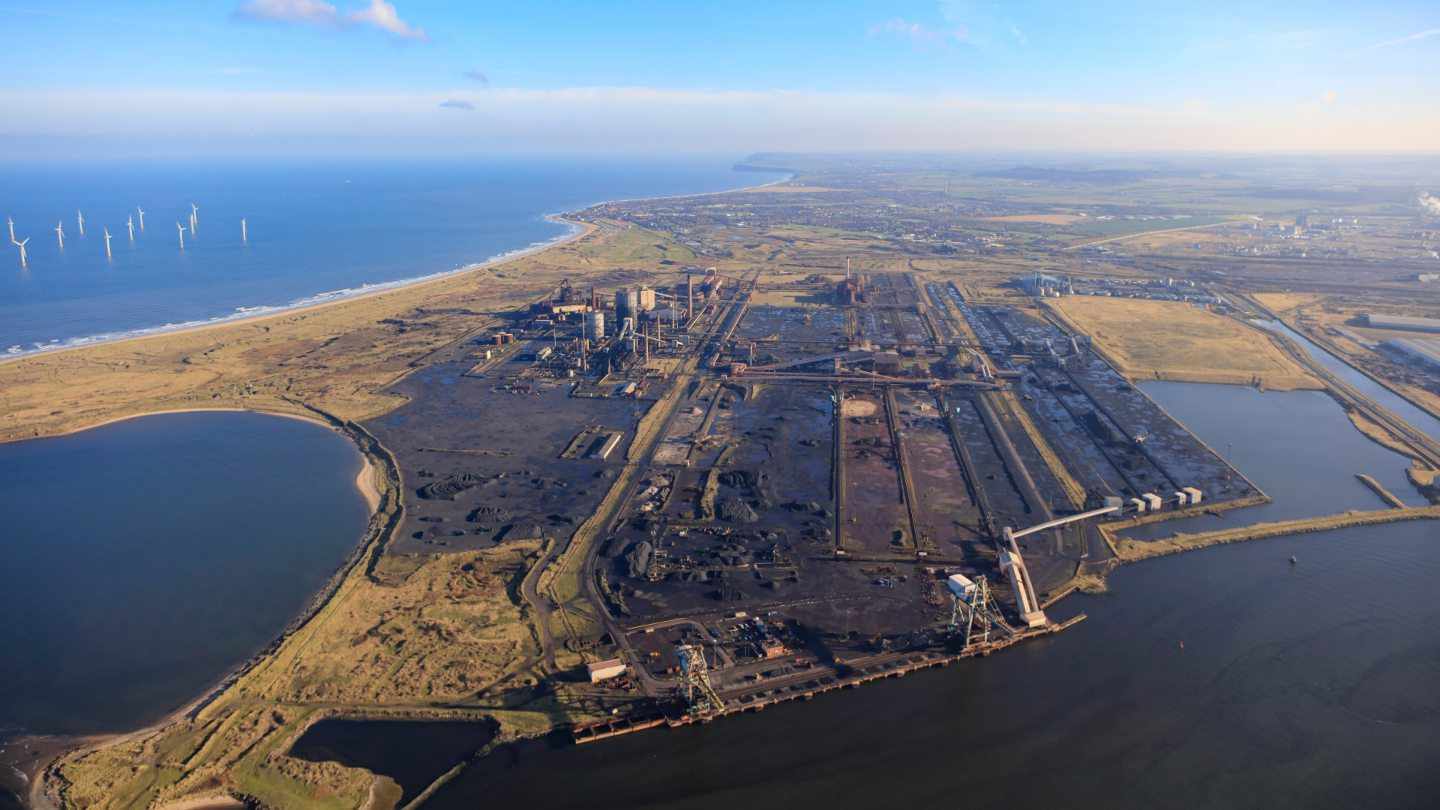 A war of words is raging over blue hydrogen.

Environmental groups and scientists have portrayed it as a Trojan Horse that would let E&P firms keep producing gas, at a time when opposition to fossil fuels is rising.

Blue hydrogen involves using steam to convert natural gas into hydrogen and carbon dioxide which could be stored underground.

Backers say sequestration makes the process “clean”, but sceptics aren’t buying it — they argue that methane can leak during extraction and that CCS is unreliable.

Critics also point to the All-Party Parliamentary Group on Hydrogen’s sponsorship by the likes of BP and Equinor as a sign that lobbying for funding is ratcheting up.

More than £170million has been injected by government into blue hydrogen but far less into kick-starting green.

It is no secret that E&P companies want government and taxpayer support for their...read more...