Rosemary’s Expands To The East Side Of Manhattan: With More To Come 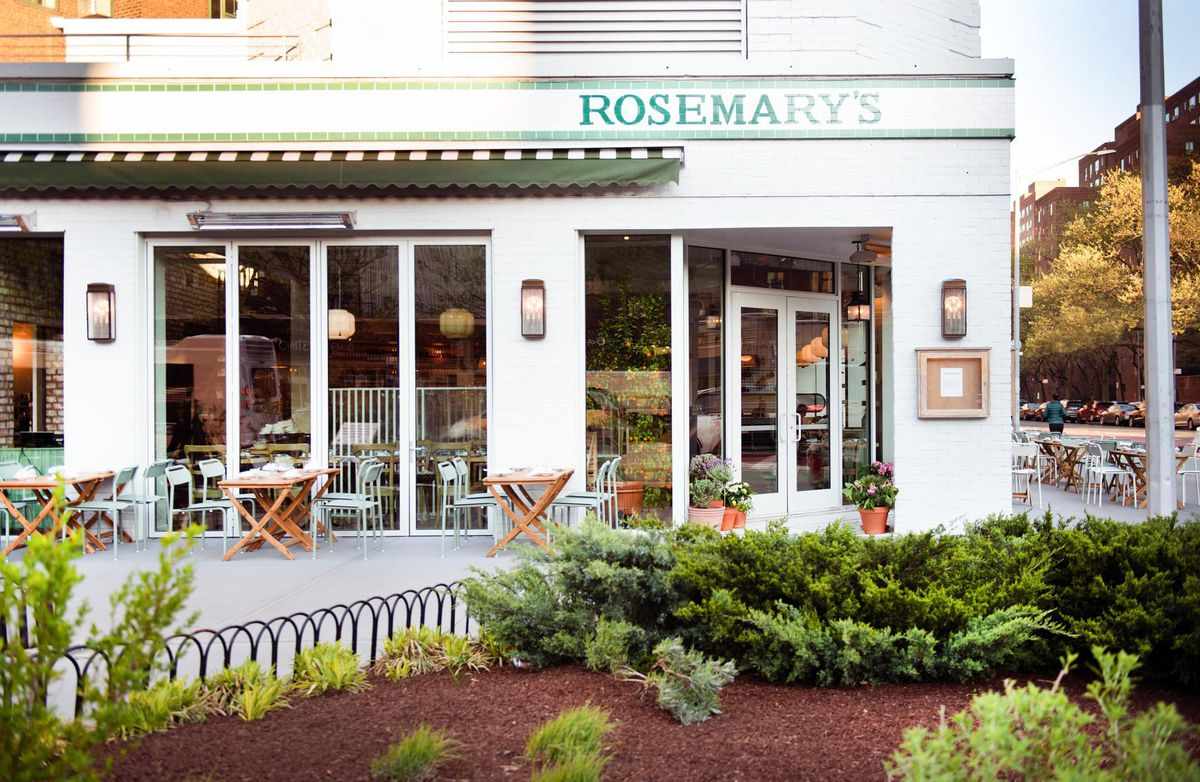 Rosemary’s Expands To The East Side Of Manhattan: With More To Come

Rosemary's is opening an eatery on the East Side, near two large apartment complexes, with an ... [+] outdoor patio that seats 100 people. In the West Village of Manhattan, Rosemary's has been a trendy, reliable Italian eatery with a bustling clientele since 2012. In early May 2021, Casa Nela, the restaurant group that owns it, run by Carlos Suarez, launched Rosemary's East, adjacent to two large housing complexes, Stuyvesant Town and Peter Cooper Village. Those apartment complexes are so large that their combined population is about 21, 000 residents, a few thousand fewer than the town of Kingston, N. Y. Casa Nela owns a series of high-end restaurants in Manhattan including Bobo, Claudette, Roey's, with one overseas eatery, Rosemary's Tokyo in partnership with CafÃ© Company. To succeed in these post-pandemic times, it takes more than an indoor sit-down eatery. Rosemary's East, for example, is a multi-faceted indoor and outdoor restaurant that accommodates 120 people inside, 100 guests on its outside patio, and 50 people at the wine bar. Owner Suarez says Rosemary's East was slated to open in May of 2020, and then the pandemic hit, which slowed everything down. His sympathetic landlord allowed them to postpone its debut…