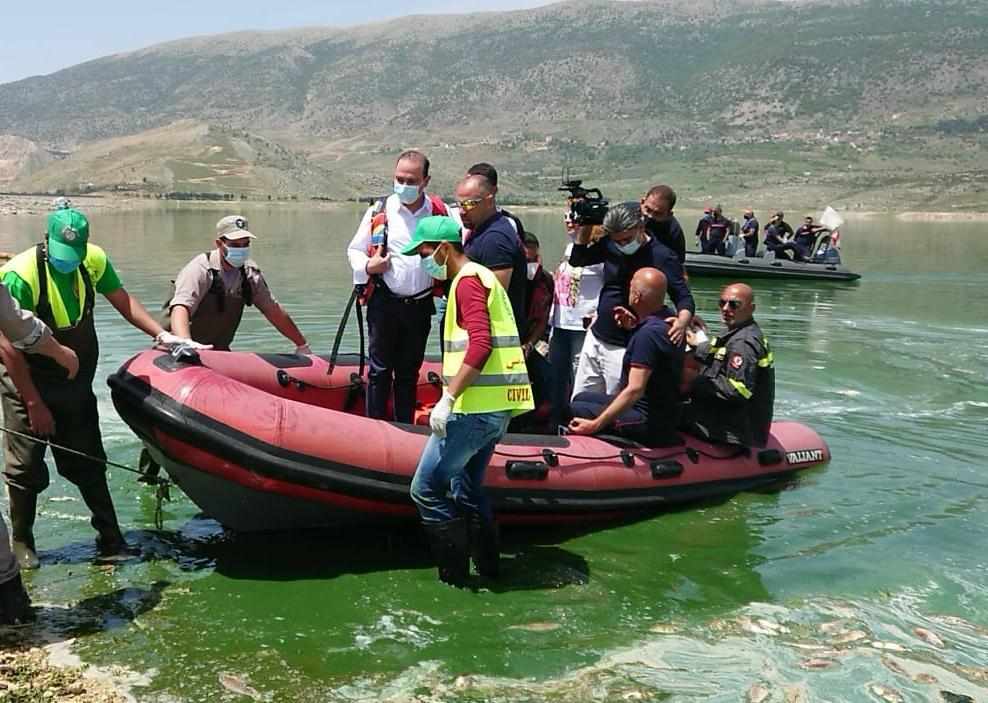 NNA – Caretaker Agriculture Minister, Abbas Mortada, inspected today the Qaraoun Lake via marine rescue boats of the Civil Defense Directorate, where he had a closer look at the pollution spots due to the dead fish crisis.

Heads of municipal unions and municipalities in the region, activists in the environmental field and other dignitaries participated in the inspection tour, in conjunction with extensive cleaning operations carried out by the Civil Defense rescue unit and the Islamic Al-Rissala Scouts Association.

In a word during the visit, Mortada stated that the Ministry of Agriculture has stopped granting fishing licenses in the region since 2018, as soon as reports were about the danger of these fish to public safety since they are unfit for human consumption.

He said: “The percentage of cyanobacteria is very high in Qaraoun Lake, and it is no longer purposeful to maintain the status quo.”

Is Tesla Stock A Buy In Current Tech Sell-Off?