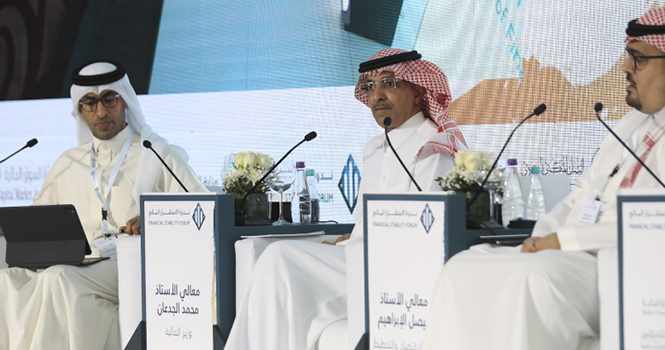 Saudi Arabia targets to privatize more than 160 different projects in several sectors, Minister of Finance Mohammed Al-Jadaan said at the Financial Stability Forum held today, Nov. 25. The Kingdom is expected to issue the updated strategy of privatization and the National Center for Privatization &PPP (NCP) in the second half of 2022 with the related initiatives, he added. Plans for the privatization of assets in the education and logistics sectors are ongoing, the minister added, expecting a stronger push for privatization in the coming period. No priorities are set for certain sectors. Priority is rather for the projects that have a bigger impact. “We’re not going to privatize services in the health sector. We’ll rather focus on certain aspects of the sector, such as medical scanning, etc,” Al-Jadaan concluded.