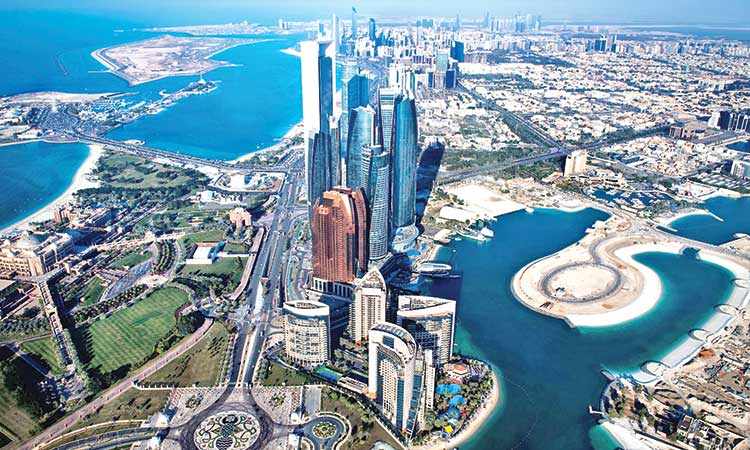 The emirate of Abu Dhabi has recorded Dhs11.5 billion real estate transactions in the first quarter of  2021, The Department of Municipalities and Transport announced on Monday. The Q1 recorded value included approximately 3,847 lands, buildings, and unit’s real estate deals.

According to the first report this year, the value of real estate transactions amounted to around Dhs5 billion, comprising 1,755 transactions, while the value of mortgages exceeded Dhs 6.5 billion generated from 2,092 transactions.

Al Reem Island came in the first place in 2021 first-quarter report with the highest value in terms of total sales – at about (Dhs1.6 billion) – followed by Abu Dhabi Island with (Dhs907million).