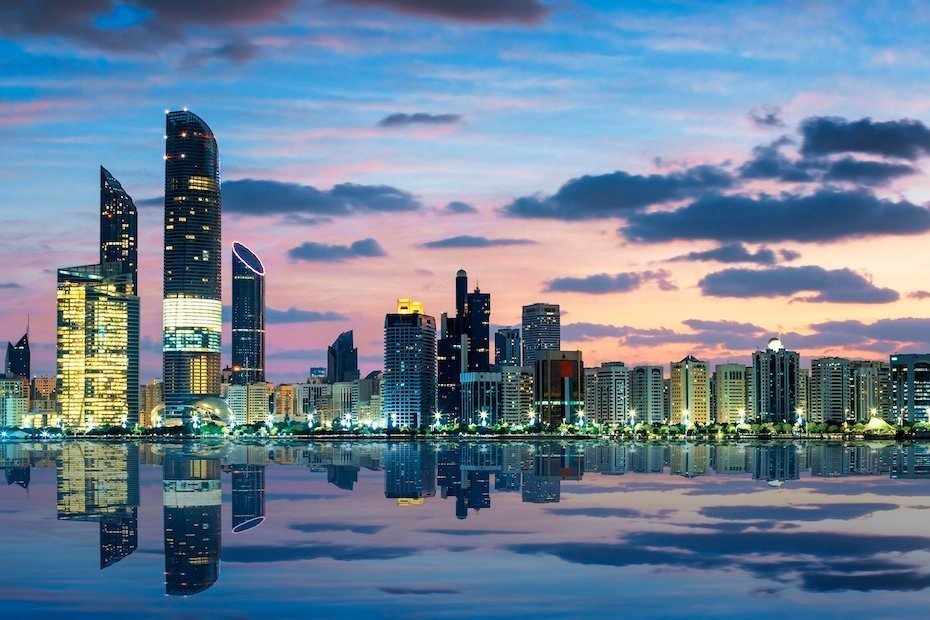 Real estate transactions within the emirate of of Abu Dhabi in the first three months of 2021 amounted to Dhs11.5bn.

The figures released by the Department of Municipalities and Transport – Abu Dhabi stated that the transactions were carried out across approximately 3,847 buildings, lands parcels and unit deals. The value of mortgages exceeded Dhs6.5bn generated from 2,092 transactions.

Al Reem Island recorded the highest value in terms of total sales of around Dhs1.6bn, followed by Abu Dhabi Island with Dhs907m.

Yas Island came in third in terms of total sales at Dhs649m, followed by Saadiyat Island at Dhs446m, Khalifa City at Dhs225m, and Al Raha Beach at Dhs196m.

Lands parcels accounted for 66 per cent of the total sales during the first quarter with a value of Dhs3.3 billion made through 777 transactions, while the share of real estate units in the total sales value during the same period totalled 34 per cent with sales and were valued at Dhs1.7bn accounting for 978...read more...