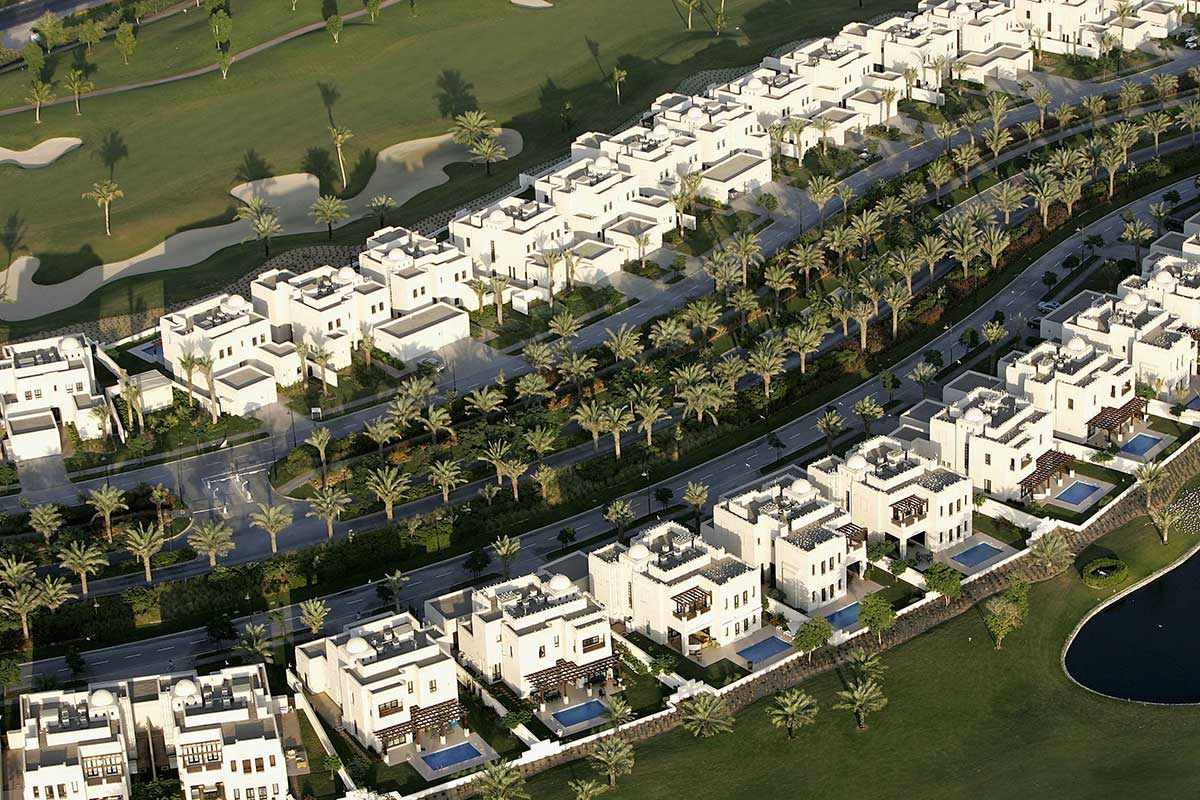 Total transaction value increased by 14.4 percent compared to the previous quarter and 38.8 percent on an annual basis, with volumes rising by 5 percent and 12.1 percent respectively, the real estate consultants said.

While the total value of off-plan sales increased 11.8 percent on a quarterly basis, it remained 22.2 percent down year-on-year, with total sales volume falling 6.8 percent...read more...

India’s businessmen are moving to the UAE, driving demand for luxury properties in Dubai