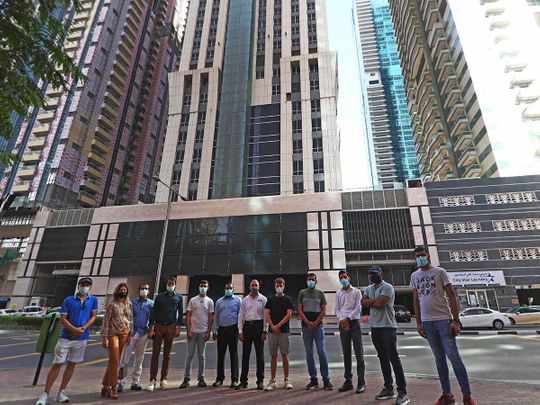 Dubai: Property buyers in Marina 1010, the much-delayed skyscraper project at Dubai Marina, are willing to put together a â€œfew more millionsâ€ of theirs if it means construction can be completed and they finally get to move into their apartments. Another Dh15 million to Dh20 million will be required to complete the 101-storey structure, according to some estimates. If no outside investor is willing to take on the project, the property owners say they are willing to do whateverâ€™s possible to put together the sums needed. These buyers now hope to present their situation to the newly created , set up to fast-track revival of shelved or delayed projects. The entity has been empowered to take speedy decisions on all such pending work and, most important, ensure that investorsâ€™ rights are taken care of. Marina 101, which launched in 2005, was stuck at the â€œ97.3 per centâ€ completion stage when construction stopped in 2019 over the developerâ€™s debt issues. Lender banks then tried to revive the project and bring on a new developer-investor to take it to completion. In February this year, such a deal was close to being finalized, according to sources in the know. But a group of