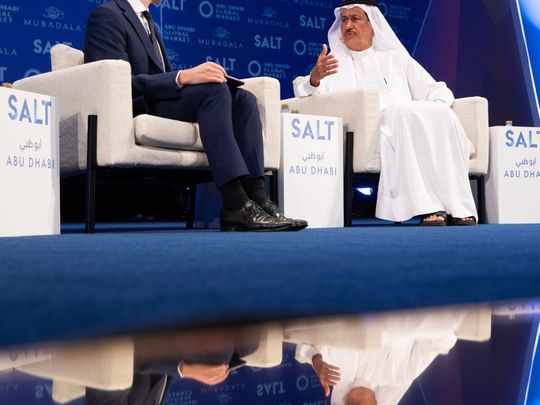 Dubai: Hussain Sajwani, Dubai's developer billionaire, will have to wait to acquire 100 per cent of Damac Properties, the company that he founded. Sajwani's investment company has decided to temporarily postpone the $595 million buyout offer that it made earlier this month. "Given that the Securities and Commodities Authority is undergoing a review in this respect, it has been decided to postpone the acquisition procedures until the review is concluded," according to a statement by Damac. Sajwani currently owns 72.215 per cent in Damac, and the plan was to pay Dh1.3 a share to pick up the rest from the market. Sajwani's plan was to raise his holding to 90 per cent, at which point, if he picks up another share, he can automatically override other investors and take on 100 per cent ownership. Some investors were also bothered by the Dh1.3 a share offer, and which Damac's Board of Directors tried to assuage with an extensive summary of the offer in recent days. 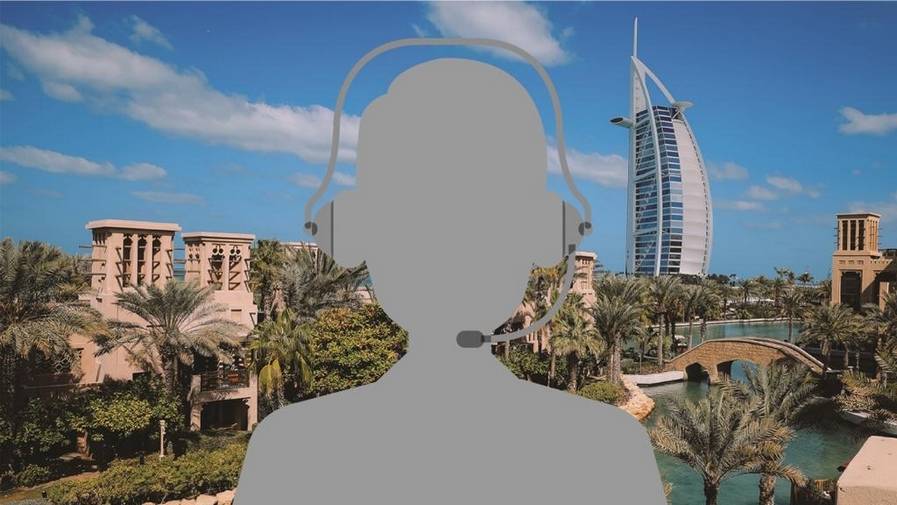 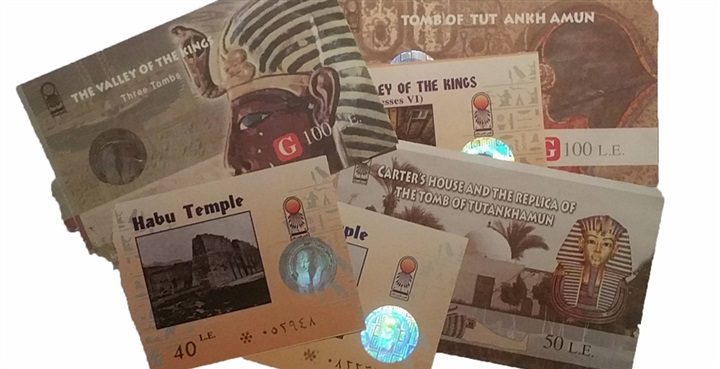 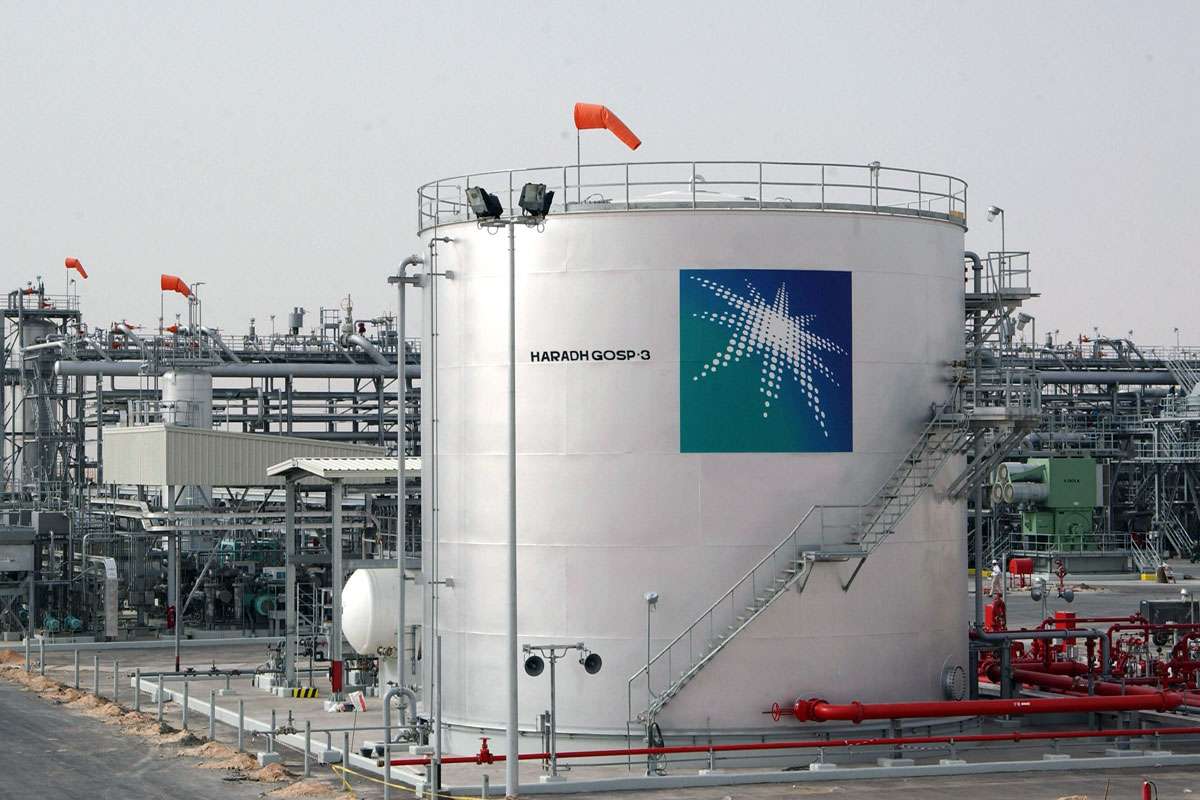