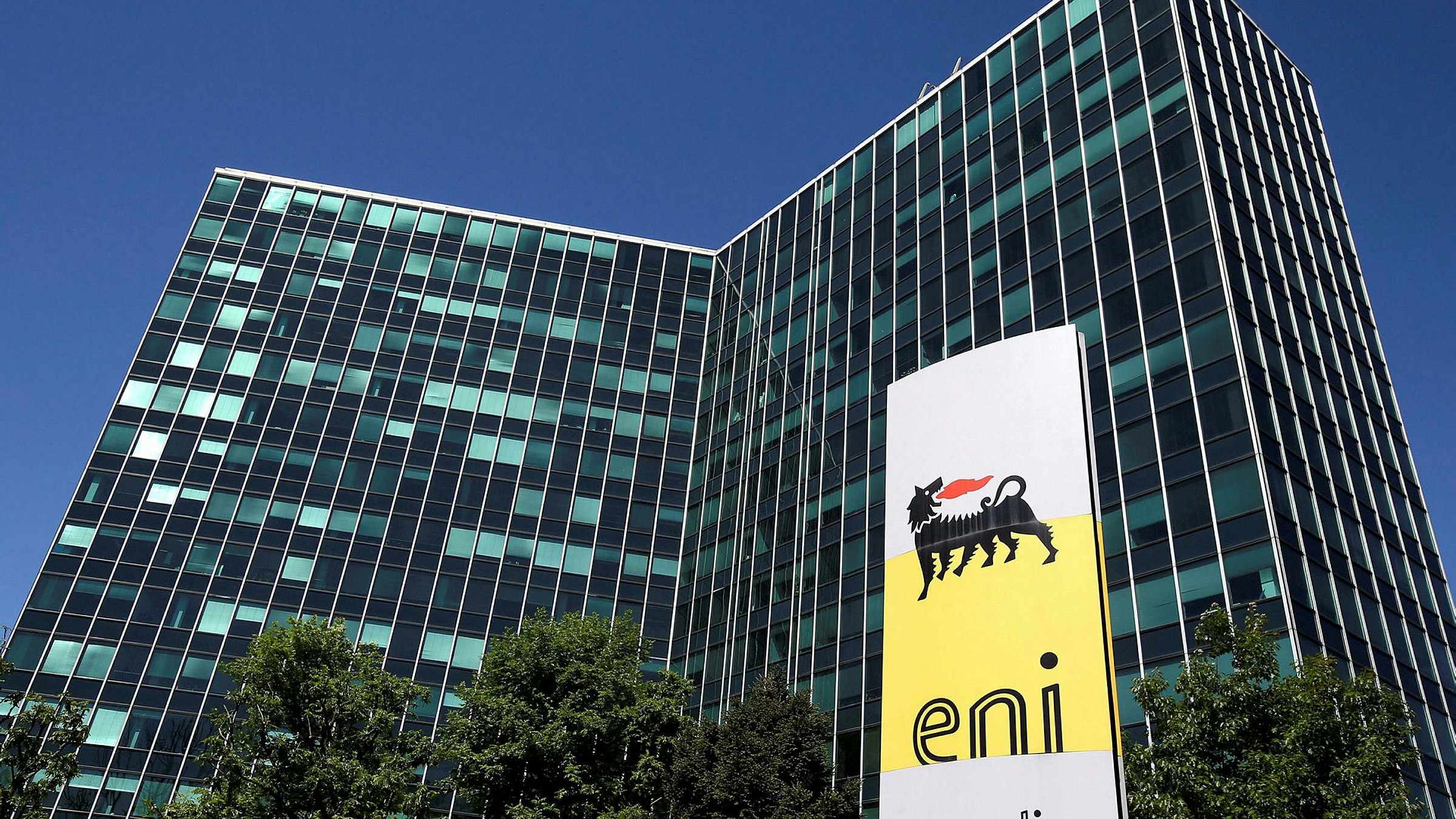 Italy’s Eni has approved a plan to list or sell a minority stake in its new retail and renewable power business as part of the company’s energy transition strategy.

A stock exchange listing through an initial public offering or the sale or exchange of a minority stake in the recently formed division could take place in 2022 subject to market conditions, the company said on Friday.

Francesco Gattei, chief financial officer, told the Financial Times in an interview that the goal was to “present to the market a vehicle, a new company, that is not measured with the logic of an oil and gas player”.

Such an entity, he said, could attract funds with an ethical bent that have shied away from investing in oil and gas companies because of their role in enabling climate change.

Executives at European oil and gas majors have faced a dilemma in how to win over shareholders who are demanding they clean up their energy mix but also...read more...

Eni back in the black for Q1, plans IPO or stake sale in new renewables unit