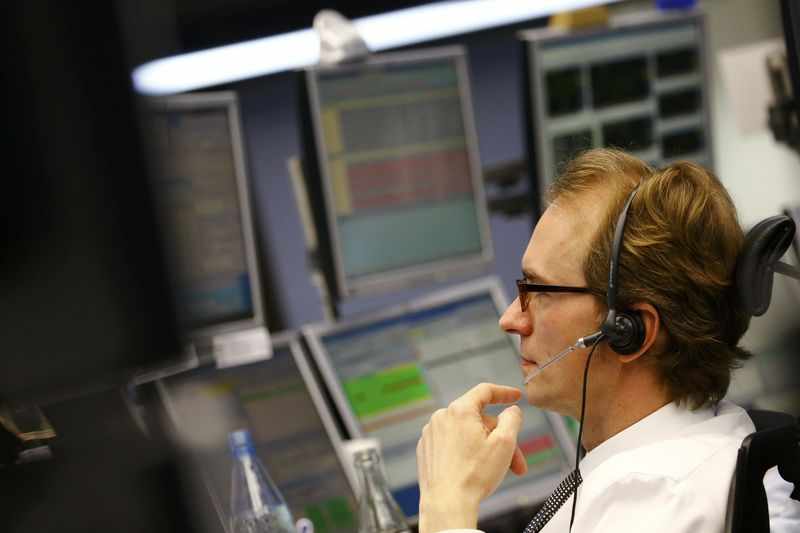 © Reuters. FILE PHOTO: A man sorts through a delivery of washing machines with a sign is seen across the road featuring a message against the Brexit border checks in relation to the Northern Ireland protocol in the town centre of Larne, Northern Ireland. February 12

LONDON (Reuters) – The introduction of full customs checks between Britain and Northern Ireland risks becoming “incendiary” when the province’s customers see higher prices, empty shelves and the loss of favourite products, one of the country’s biggest retailers said.

Archie Norman, the chairman of Marks & Spencer (OTC:), told BBC Radio that the planned introduction of full post-Brexit checks in October would threaten his business and prevent the food and clothing retailer from providing its full range.

Customs officials have so far applied a light-touch approach to checking goods entering Northern Ireland from Britain under a protocol system that was designed to keep open the province’s border with EU member Ireland while stopping goods from entering...read more...