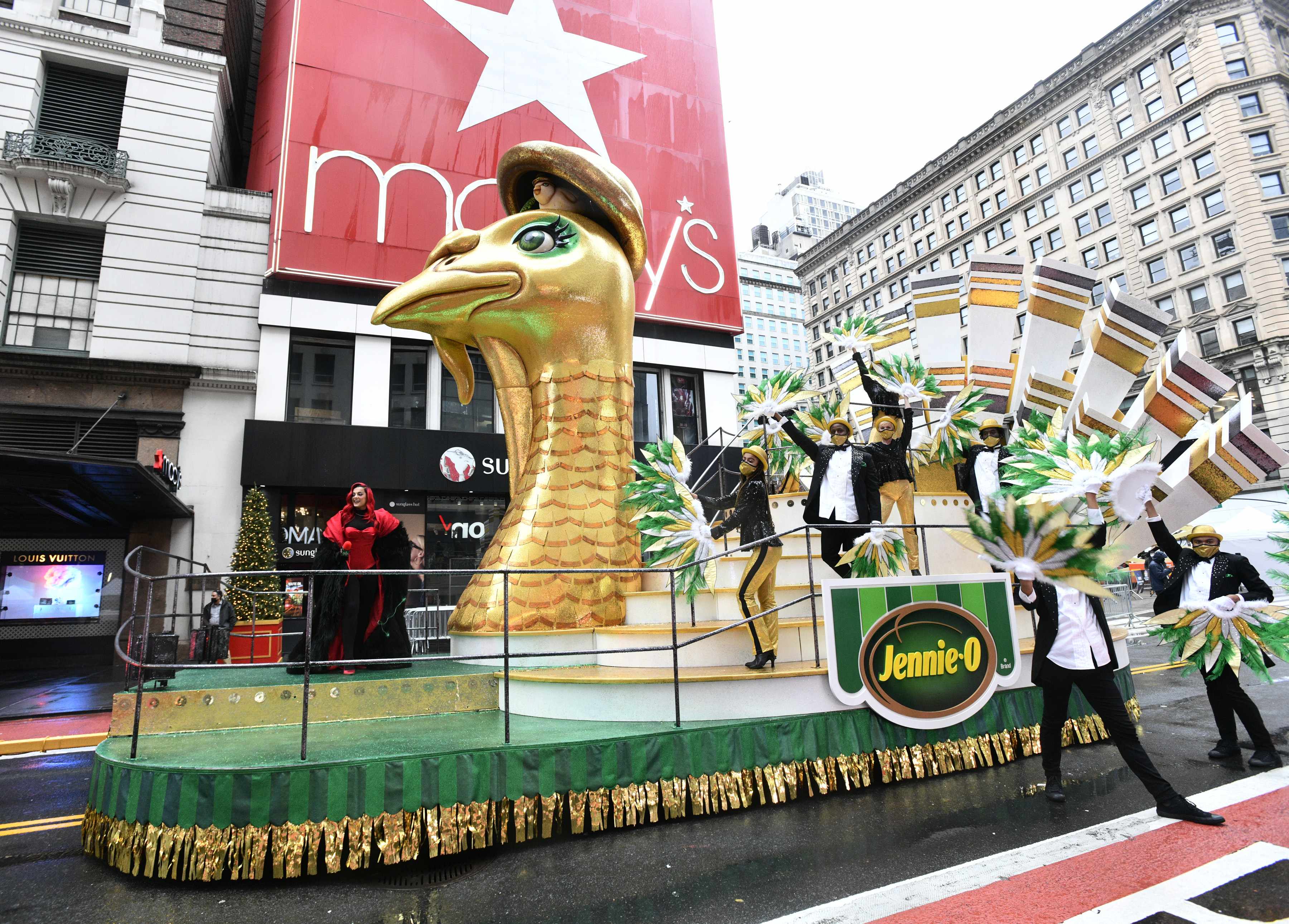 The Macy’s Thanksgiving Parade returns this year closer to its usual format, after being closed to spectators in 2020 due to the ongoing COVID-19 pandemic.

The annual spectacle presented by the department store chain sees several giant floats go by along the streets of Manhattan, which people will be allowed to view in-person this year.

The 95th edition of the parade will feature 15 giant character balloons, 28 floats, 36 novelty and heritage inflatables as well as over 800 clowns, 10 marching bands, nine performance groups and various musical stars, in addition to Santa Claus.