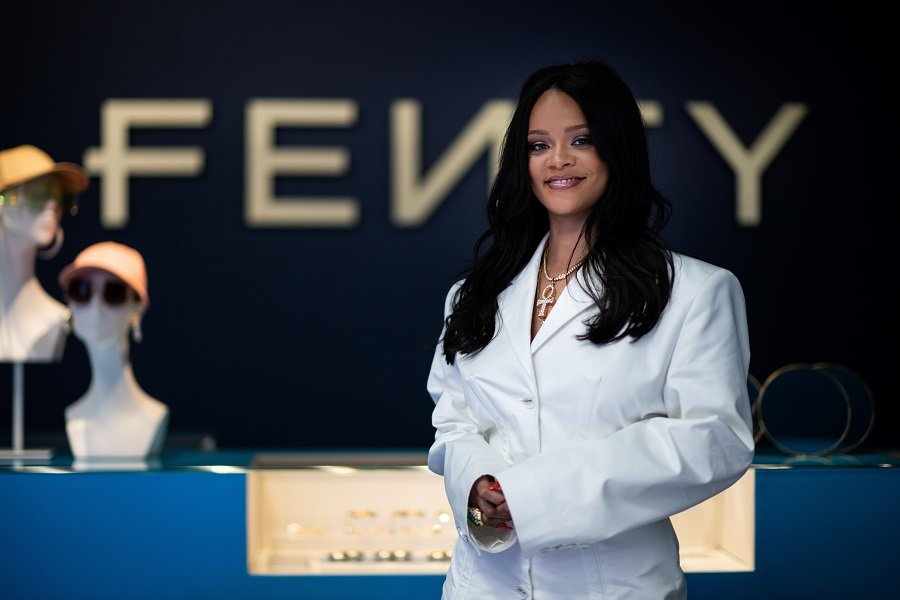 MILAN: Louis Vuitton owner LVMH and music star Rihanna have agreed to close her fashion line Fenty less than two years after its launch, the French luxury goods giant said on Wednesday. LVMH said in a statement that Fenty's ready to wear activity, based in Europe, would be "put on hold" pending better conditions. It said that LVMH-backed investment fund L Catterton had taken a stake into Savage X Fenty, Rihanna's lingerie line. "LVMH and Rihanna reaffirm their ambition to concentrate on the growth and the long-term development of Fenty ecosystem focusing on cosmetics, skincare and lingerie," it added. LVMH and the R&B singer launched the Fenty fashion brand in 2019, a rare move by the French group as it set a label up from scratch to tap soaring demand for luxury celebrity collaborations. Fenty “” after the "Umbrella" hitmaker's full name, Robyn Rihanna Fenty “” was meant to build on the singer's joint cosmetics venture with LVMH, with a full range of clothing, shoes and accessories. It was the first label the acquisitive group “” also home to storied couture houses such as Christian Dior and Givenchy “” had fully created since Christian Lacroix's eponymous brand launched in 1987.…