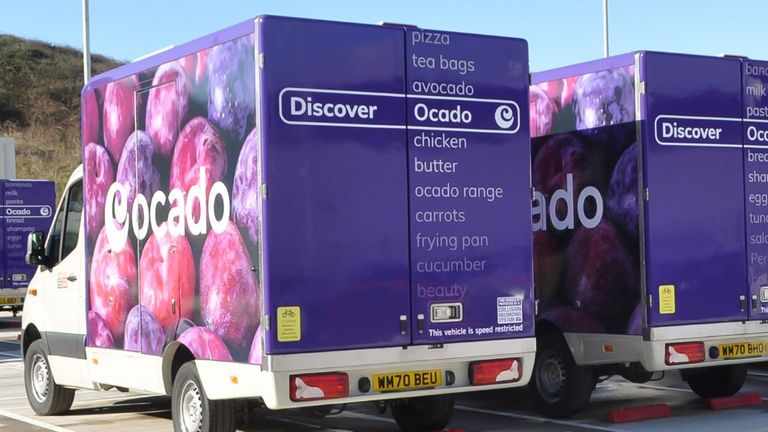 Ocado is spending up to £5m to offer higher hourly rates and signing-on bonuses to attract lorry and delivery drivers - as it also counts the cost of a warehouse fire this summer.

The disclosure by the online grocery retailer comes as the industry faces a major shortage of workers for driver roles, blamed on factors including the pandemic and Brexit.

Ocado said the rising cost of labour, particularly for lorry and delivery drivers, was "an increasingly important issue for the industry" and the pay rises would result in a hit of up to £5m to its full-year results.

The group also estimates that it will face £10m in operating losses plus a £10m cost for stock and asset write-offs after a fire at its customer fulfilment centre in Erith, south east London.

The fire was largely responsible for a