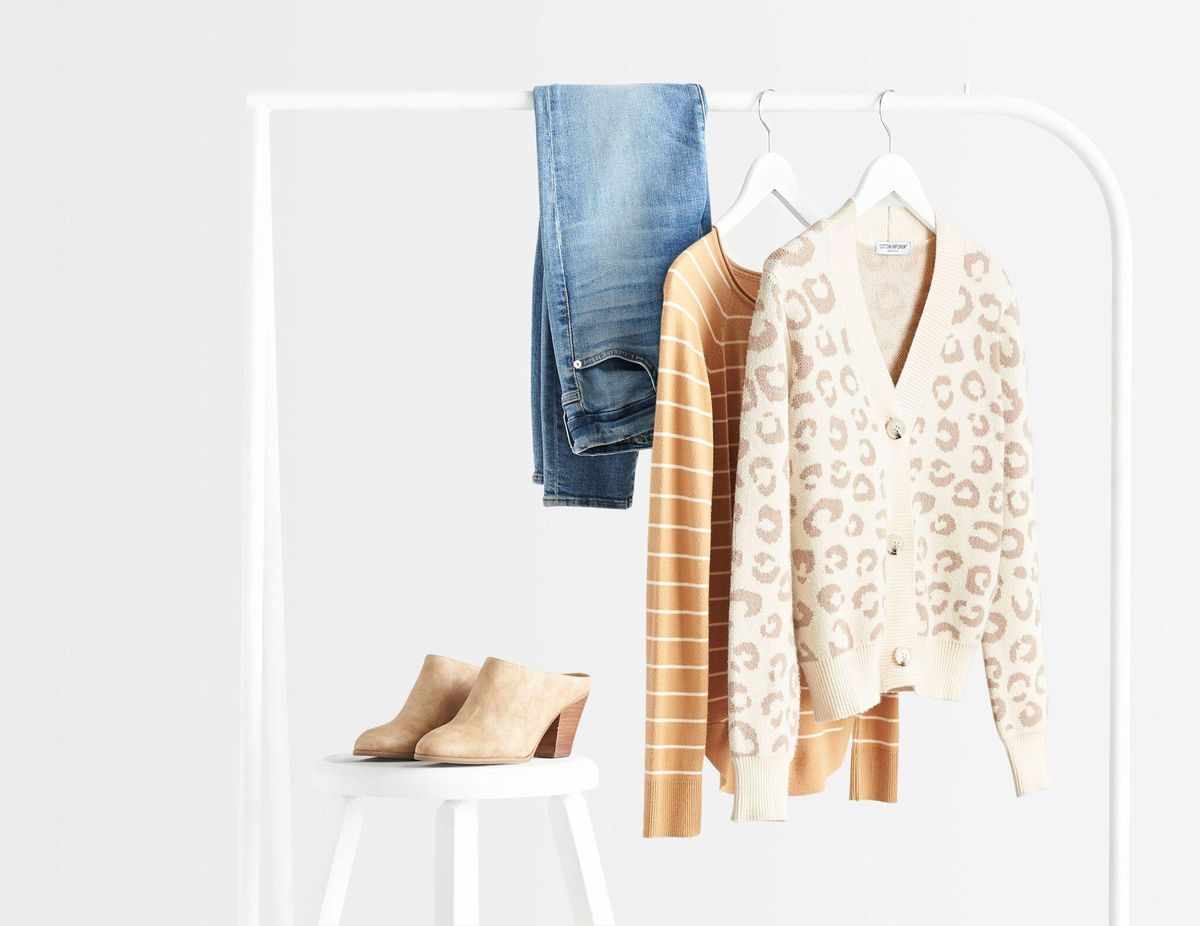 The e-commerce company is moving away from subscription boxes with a plan to let shoppers buy directly on the site. The surprising departure of Katrina Lake from her role as Stitch Fix CEO this week left many wondering why the young founder of a hot startup would abandon her post ten years in. Lake hasn't said much about why, but it's clear her successor is already fast at work rewriting the playbook. Lake, 38, will cede the top job to Elizabeth Spaulding, a former consultant who joined the subscription retail company last January after two decades at Bain and is expected to depart from the so-called "subscription box" strategy Stitch Fix was built on to become, well, more like a traditional online retailer. Stitch Fix, which has traded publicly since 2017, almost doubled revenue since the IPO to $1. 7 billion in 2020 but has faced skepticism around its ability to appeal to a broader set of shoppers. Shares of the company, which uses a combination of data science and human stylists to send curated apparel and related items to customer doorsteps, have been volatile, skyrocketing last year and making Lake briefly a billionaire before falling from a high of…