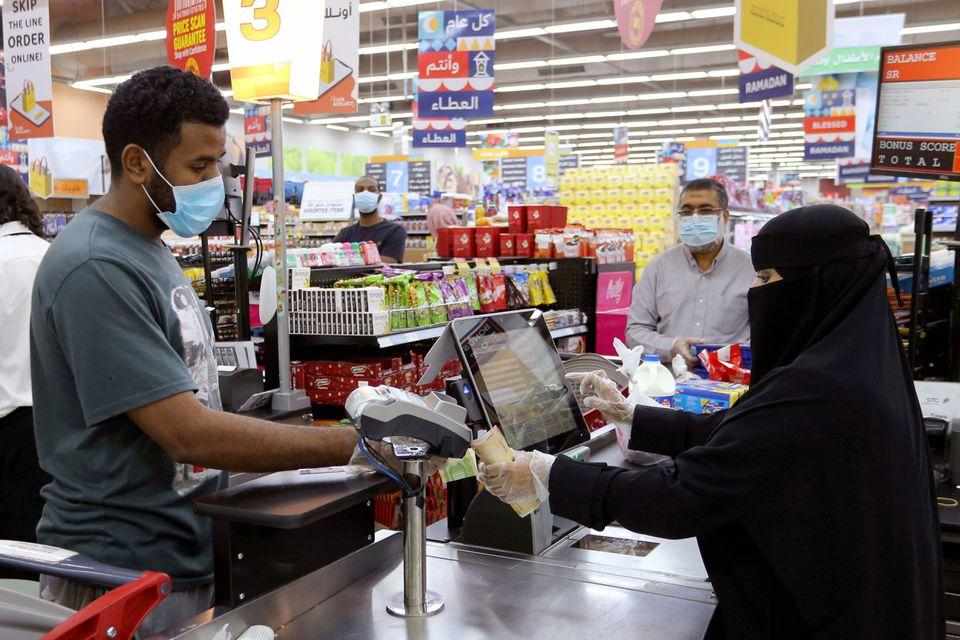 RIYADH: Saudi Arabia's retail sector has seen a recovery in sales at physical stores but, despite the increased footfall, landlords are still feeling the pressure as rents decline amid new space coming onto the market, according to a new report. "The point-of-sale transactions have been increasing over the past few weeks, and almost doubled compared to the same period last year," said the report from real estate consultancy firm JLL, based on data from the Saudi Central Bank. "This indicates that, despite the change in consumer behaviors and the shift to e-commerce, many customers prefer the 'physical experience.'" A consumer behavior poll by global consultancy firm Kearney in June found that 57 percent of shoppers in the Kingdom believed that the knock-on effects of the pandemic on buying habits would continue for at least another six months, with 44 percent of those questioned saying they preferred to head to malls to buy essential items.