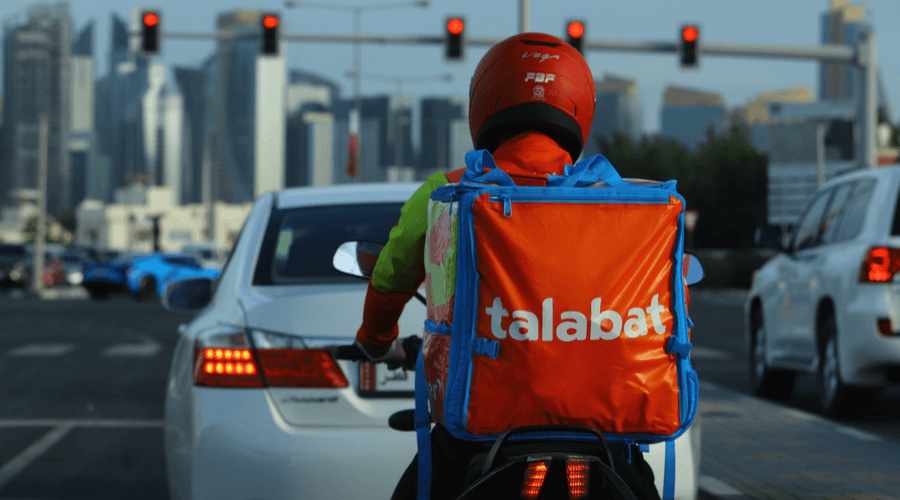 In the absence of physical shopping during last year’s lockdowns, demand for e-commerce soared, most notably in the grocery segment. As consumers realised the convenience of buying their fruits and vegetables online, several new e-grocery startups came to market. Other platforms introduced their own e-grocery offering including many food delivery platforms like Talabat and Deliveroo, e-commerce marketplaces like Noon, and even cloud kitchen operator Kitopi.  With this influx of competition and consumer choice, quick commerce, that is delivery in under an hour (or two), began to emerge. Research from UAE-based consultancy firm RedSeer, predicts that q-commerce in the Middle East and North Africa (Mena) will reach a value of $20 billion by 2024, driven primarily by the rise of e-grocery, which is set to be worth close to $21 billion by then.  At the crux of such rapid delivery is an infrastructure of “dark stores”, which are delivery only warehouses, typically housing the most popular foodstuffs, set up close to built up areas.  “The dark store really helps to provide fast delivery and speed above all, and it also gives control over the whole customer experience. These dark stores will be the infrastructure for all e-commerce players in