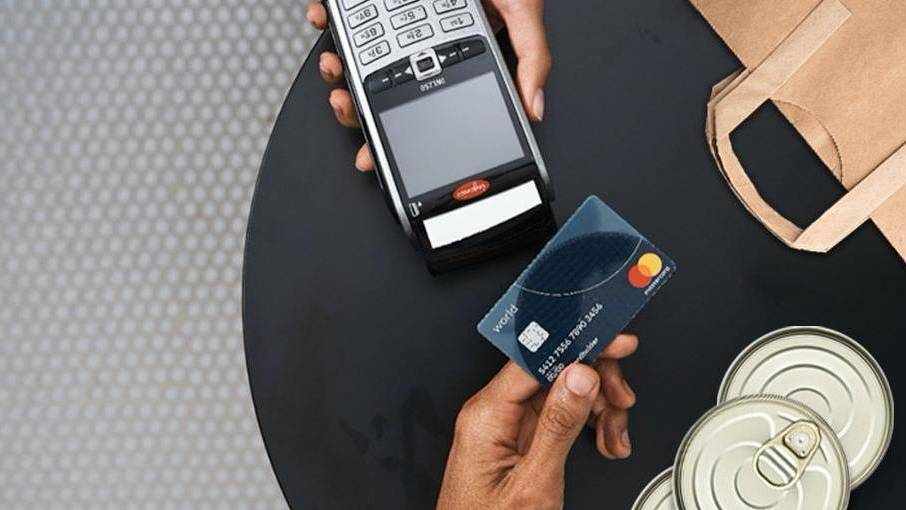 Ninety-seven per cent of consumers surveyed in the UAE plan to use at least one new method of digital payment such as wearables, biometrics, digital currencies or QR codes within the next year, according to a new report.

This compares to a global average of 93 per cent, payments company Mastercard said in its report, which polled 15,569 consumers in 18 countries between February 26 and March 10. Almost 1,000 individuals in the UAE were interviewed.

Two-thirds of UAE respondents and 63 per cent globally said they have recently tried a new payment method they would not have used under normal circumstances.

Digital Economy: UAE consumers to pivot away from cash – report