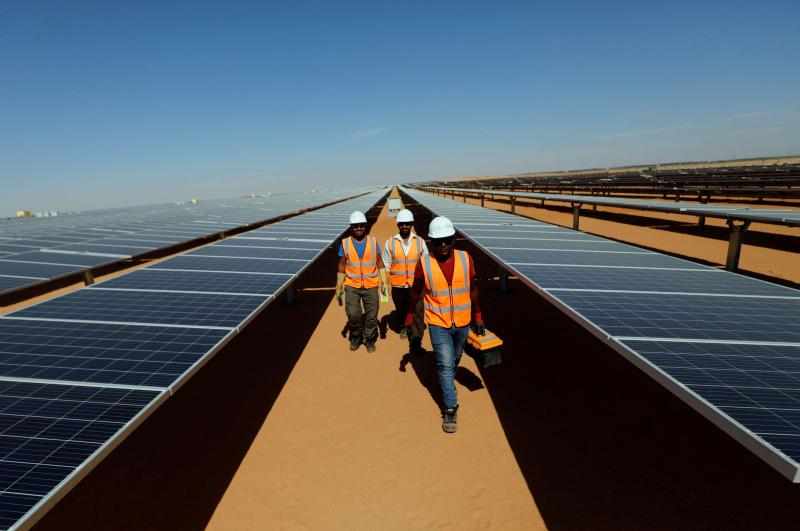 LONDON - London-based lender, the European Bank for Reconstruction and Development (EBRD) has announced it will be investing at least $2.5 billion to assist MENA’s renewable technology and energy sectors during 2021.

Egypt, Gaza, Jordan, Lebanon, Morocco and Tunisia are among those countries expected to benefit.

Managing director for the southern and eastern Mediterranean regions at EBRD, Heike Harmgart,  explained “Last year, we did € 2.1 billion ($2.54 billion) in the MENA region and this would roughly be similar to what we will do this year.”

While EBRD is helping out MENA, countries in the region are themselves already investing greater sums to diversify their energy mix.

Recently, Egypt completed the construction of the 1.5 gigawatts Benban plant, Africa’s largest solar park. The UAE is meanwhile  in the midst of developing a 2 gigawatt solar plant, which will be the world’s largest, located in Al Dhafra in Abu Dhabi.

Over $800 billion to be invested in MENA energy sectors in next five years, APICORP report says