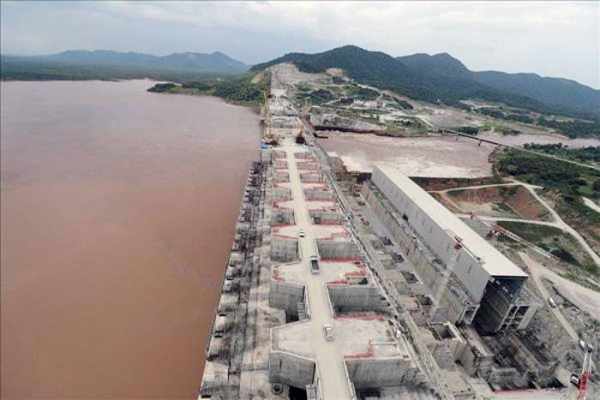 KHARTOUM — Sudan informed Congo President Felix Tshisekedi of its rejection on the second filling of the Grand Ethiopian Renaissance Dam.

Al-Sadiq described it as a national security issue that would affect the lives of millions of Sudanese on the banks of the Blue Nile and Nile River.

She also warned of the consequences if Addis Ababa took this step without an agreement with Khartoum and Cairo.

Al-Sadiq arrived in the Congo at the end of an African tour that began Thursday, which included Kenya, Rwanda, and Uganda, to explain Sudan’s position over the Renaissance Dam.

She also stressed the need to reach a comprehensive and legal agreement between Sudan, Egypt, and Ethiopia regarding filling and operating the dam before next July.

Sudan calls on African leaders to pressure Ethiopia over GERD

Sudan warns of legal action against Ethiopia over dam