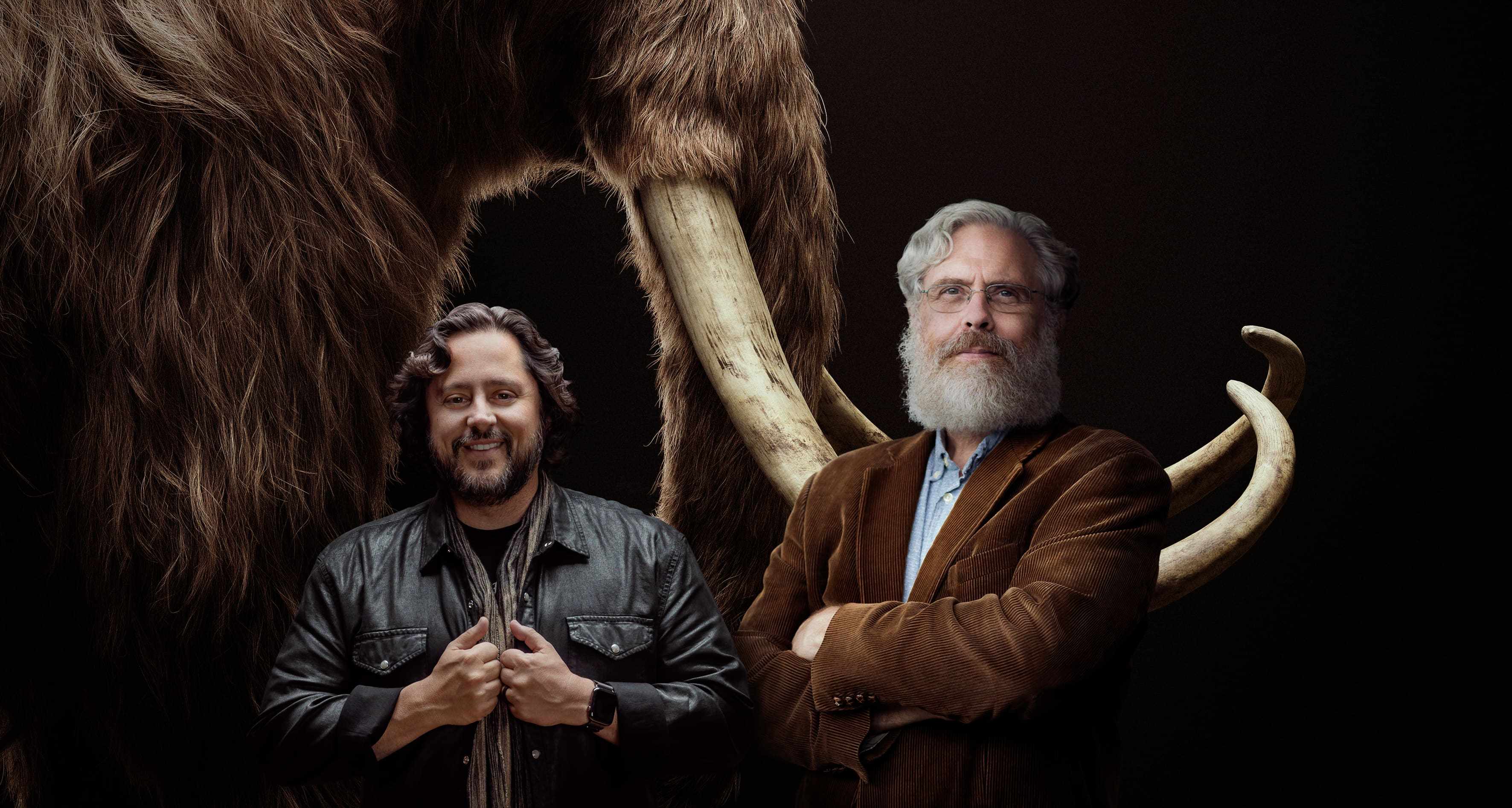 A little more than two years ago, serial tech entrepreneur Ben Lamm reached out to renowned Harvard geneticist George Church. The two met in Boston, at Church's lab, and that fruitful conversation was the catalyst for the start-up Colossal, which is announcing its existence Monday. The start-up's goal is ambitious and a little bit crazy: It aims to create a new type of animal similar to the extinct woolly mammoth by genetically engineering endangered Asian elephants to withstand Arctic temperatures. The project has been kicking around for years, but nobody had ever given it enough funding to get it off the ground. Now it's a company with $15 million in seed funding from a variety of investors and Lamm as CEO. "We had about $100,000 over the last 15 years, which is way, way less than any other project in my lab, but not through lack of enthusiasm," Church told CNBC. "It is by far the favorite story. We've never done a press release on it in all those years. It just comes up naturally in conversation." Church, the Robert Winthrop Professor of Genetics at and a faculty member at the , has a storied scientific career. He initiated the