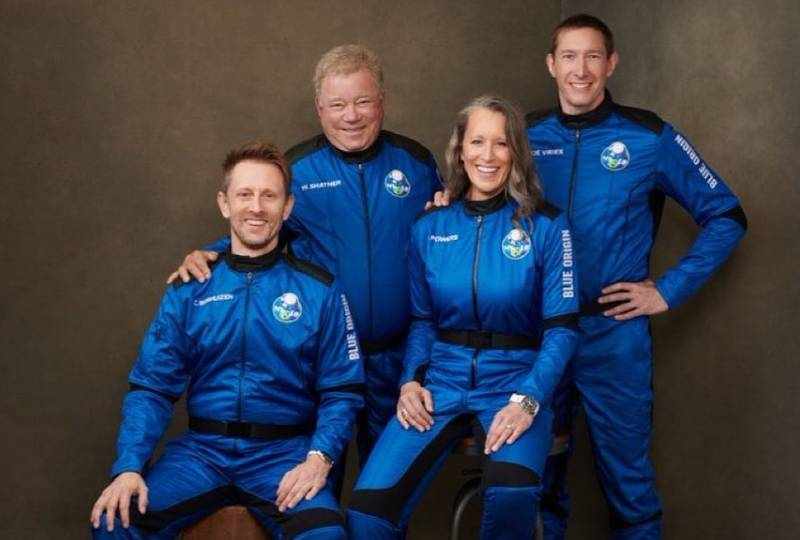 VAN HORN, TEXAS: Three months after billionaire US businessman Jeff Bezos soared into space aboard a rocketship built by his Blue Origin company, the craft is set on Wednesday to take another all-civilian crew on a suborbital ride, this time with “Star Trek” actor William Shatner in the lead role.

As one of four passengers selected for the flight, Shatner, at age 90, is poised to become the oldest person ever to venture into space.

Shatner has become a pop culture mainstay for playing Captain James T Kirk of the starship Enterprise in the classic 1960s television series and seven subsequent films. Shatner now gets to live out the mission he described during the opening credits of each episode of the series to explore “space – the final frontier.”