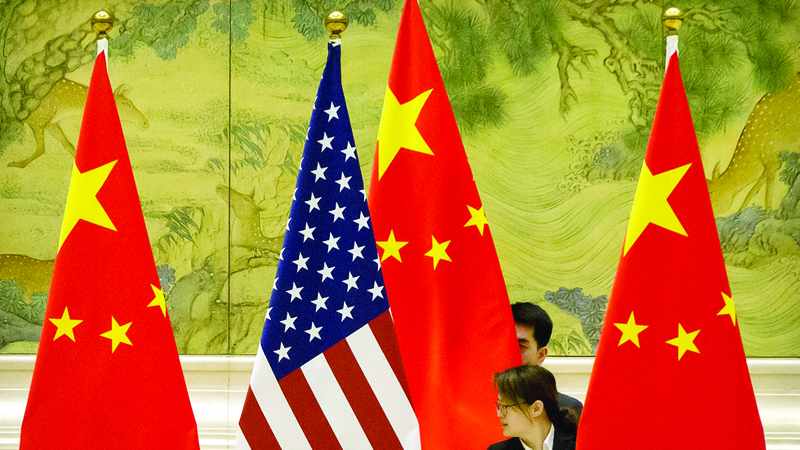 BEIJING: Beijing yesterday accused Washington of “paranoid delusion” after the US Senate passed a sweeping industrial policy bill aimed at countering the surging economic threat from China. America’s political parties overcame partisan divisions to support pumping more than $170 billion into research and development, one of the most significant achievements in Congress since Joe Biden’s presidency began in January. The United States Innovation and Competition Act represents the largest investment in scientific research and technological innovation “in generations”, according to Senate Majority Leader Chuck Schumer.

“We are in a competition to win the 21st century, and the starting gun has gone off,” Biden said.

“As other countries continue to invest in their own research and development, we cannot risk falling behind.” The bill is seen as crucial for US efforts to avoid being out-manoeuvered by Beijing as the adversaries compete in the race for technological innovation.

Related to: US China Delusion Paranoid