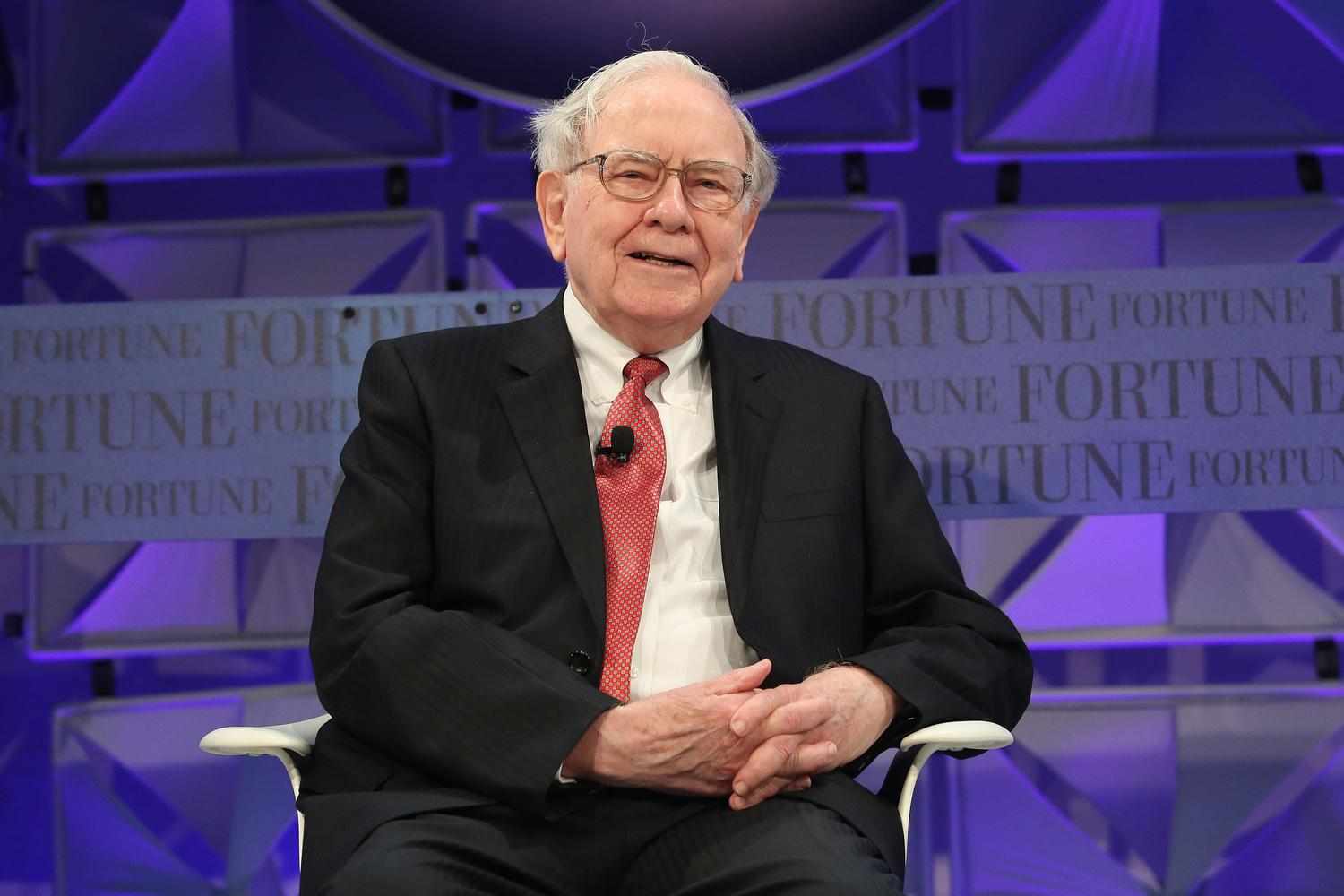 In an announcement Tuesday, Nubank said the Berkshire Hathaway investment is an extension of the G Series funding carried out in January. Series G is the eighth fundraising event for a startup.

Nubank said in terms of its number of customers it has recently reached 40 million and, in the first five months of the year, it has grown at a pace of more than 45,000 new customers per day.

The digital bank has been recognized as an influential company in Latin America by TIME and one of the most innovative by CNBC.

Justin Sun Has a Serious Side. Here’s a Rare Glimpse