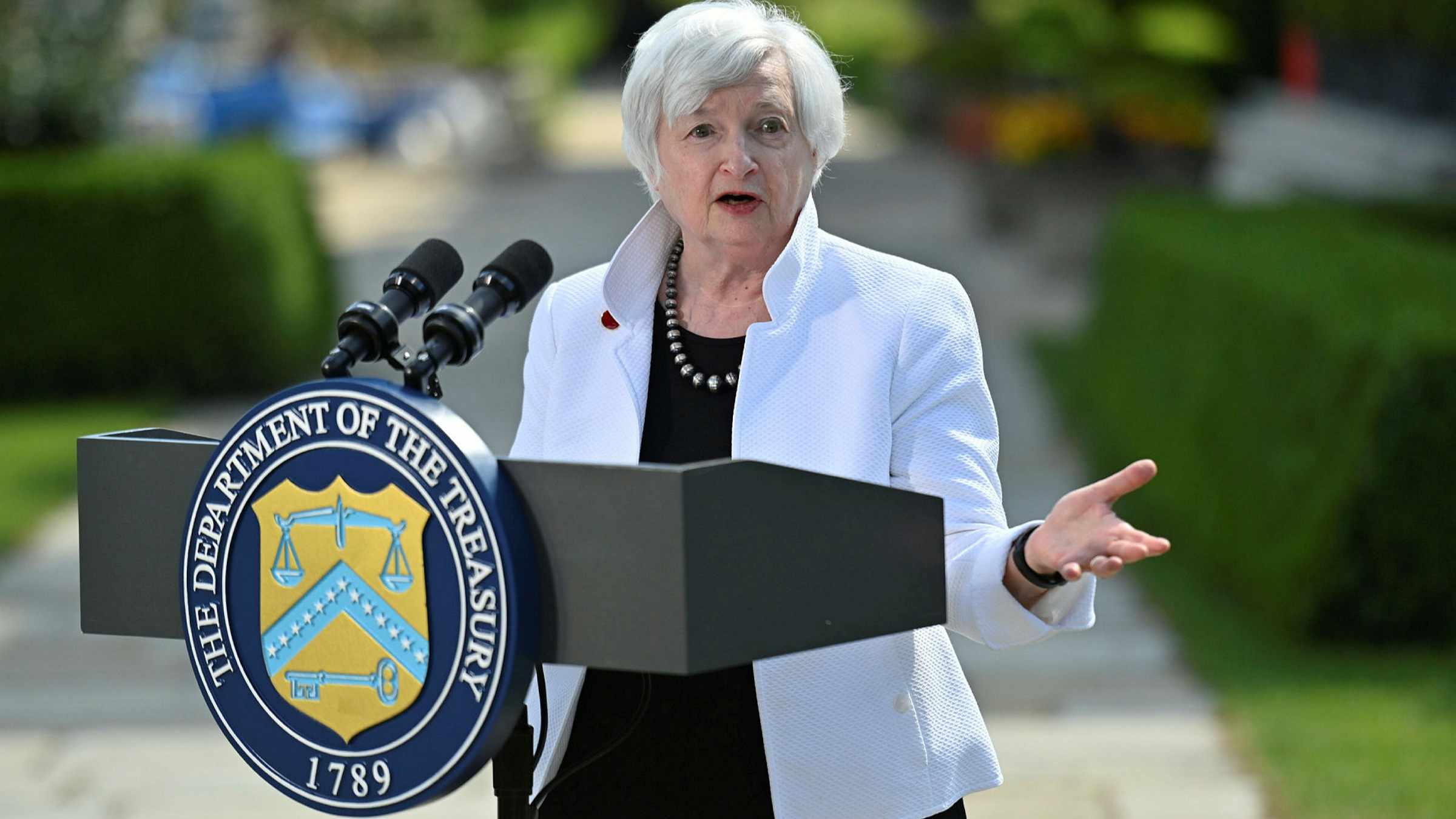 Hello from Washington, where the cicada invasion has become so intense that the swarms are showing up on weather radars.

Our main piece today attempts to answer the question I’ve been asked a few times in the wake of the historic G7 agreement between finance ministers this weekend: is the US going to back off on the threat to impose tariffs on nations with big ideas about taxing Big Tech? The headline gives you the answer, to be honest. But if you want to understand why that is, read on.

Charted waters, meanwhile, looks at a surge in air freight rates between two of the world’s major hubs.

US’s digital services tax woes are far from over

Today we return to one of the classic trade blow-ups between Washington and, um, several other capitals including London, Paris, Rome, Vienna, Madrid, Ankara and New Delhi. Maybe we should include Ottawa, too, and let’s throw Brussels in there, why not? Fair to say there’s been a...read more...

The Georgia GOP Is Begging Biden To Act On Battery Plant, While Dems Stay Silent