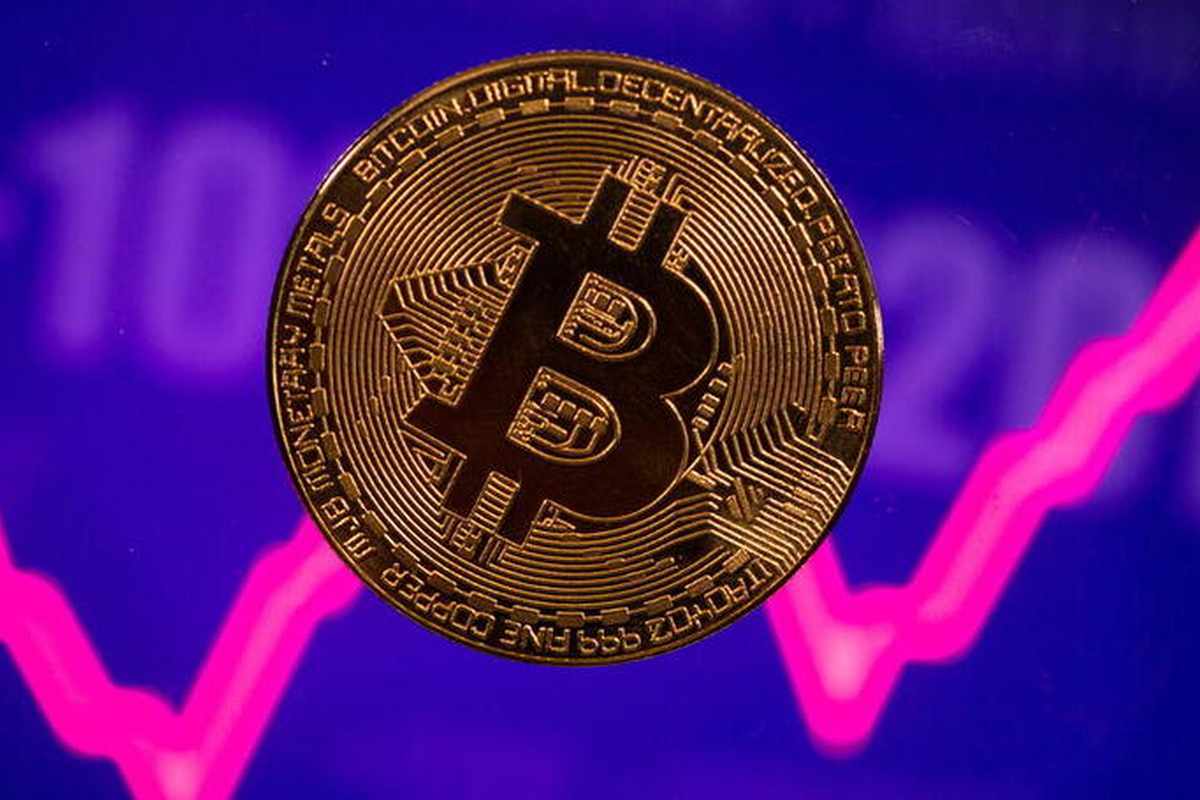 LONDON - Bitcoin fell on Tuesday to its lowest in almost a month, slumping below $30,000 as regulators continued calls for tighter checks on cryptocurrencies. The world's largest cryptocurrency fell as much as 5% to $29,300, its lowest since June 22. It was last down 3.6% at $29,720. Smaller cryptocurrencies such as ether and XRP, which tend to move in tandem with bitcoin, also lost around 5%. Investors said bitcoin was likely to test the $28,600 level touched last month, its lowest since early January. Bitcoin in recent weeks had been locked in a relatively tight trading range, after investors sold heavily in May and June following a crackdown by China on cryptocurrency mining and trading. Financial watchdogs and central bankers in the West recently have also called for tighter regulation. U.S. Treasury Secretary Janet Yellen told regulators on Monday that the U.S. government must move quickly to establish a regulatory framework for stablecoins, a rapidly growing class of digital currencies. Bitcoin's fall on Tuesday took its losses for the month to around 15%. It has fallen by more than half since hitting a peak of almost $65,000 in April. (Reporting by Tom Wilson; editing by Jason Neely) ((T.Wilson@thomsonreuters.com; (44)