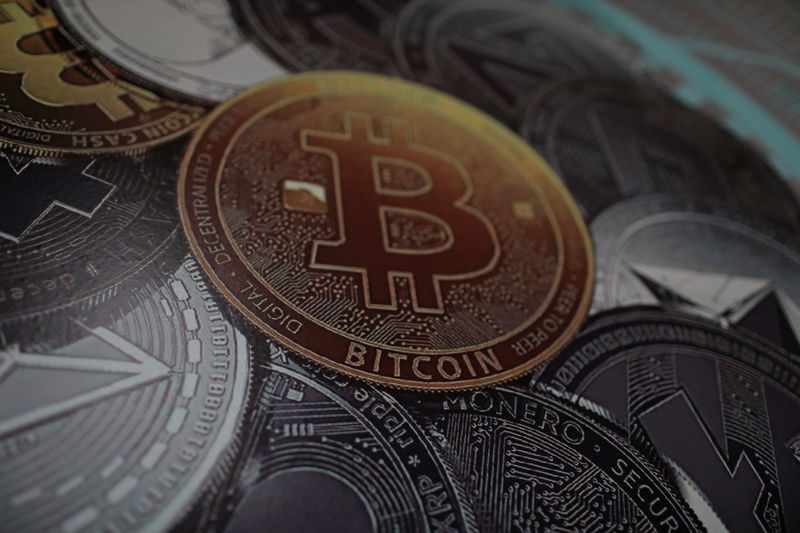 Bitcoin price set to rebound? BTC shorts on Bitfinex crash by 25% after record spikes (BTC) bears should watch out for a potential blow as the number of margined short positions on the Bitfinex exchange crashes by roughly 25%. The dataset dropped to 11,066 BTC as of 12:20 GMT Saturday, compared to 14,897 BTC at the session's open. Meanwhile, the drop came as a part of a bigger downside move that started on July 15. On the day, the total number of margined short positions had reached 17,053 BTC.BTCUSDSHORTS on July 17 plunged as a part of a prevailing downside correction. Source: TradingViewThe recent correlation between Bitcoin spot prices and its margin short positions on Bitfinex. Source: TradingViewInverse cup and handle pattern on the Bitcoin chart. Source: TradingViewSpot exchange net flows on a 2-week moving average. Source: Willy Woo NewsletterContinue Reading on Coin Telegraph