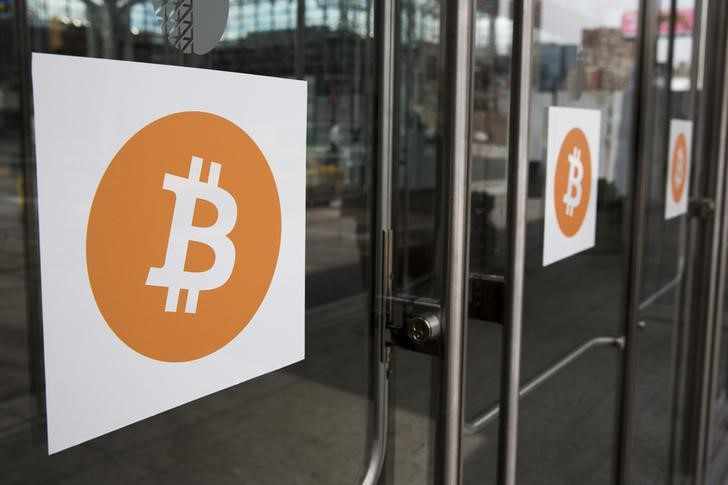 It’s now three months since the last (BTC) all-time high, but one measure suggests that holders may be waiting even longer for the next.

In a series of tweets on July 17, analytics service Ecoinometrics revealed that this year’s descent from all-time highs is the second-longest in Bitcoin bull market history.