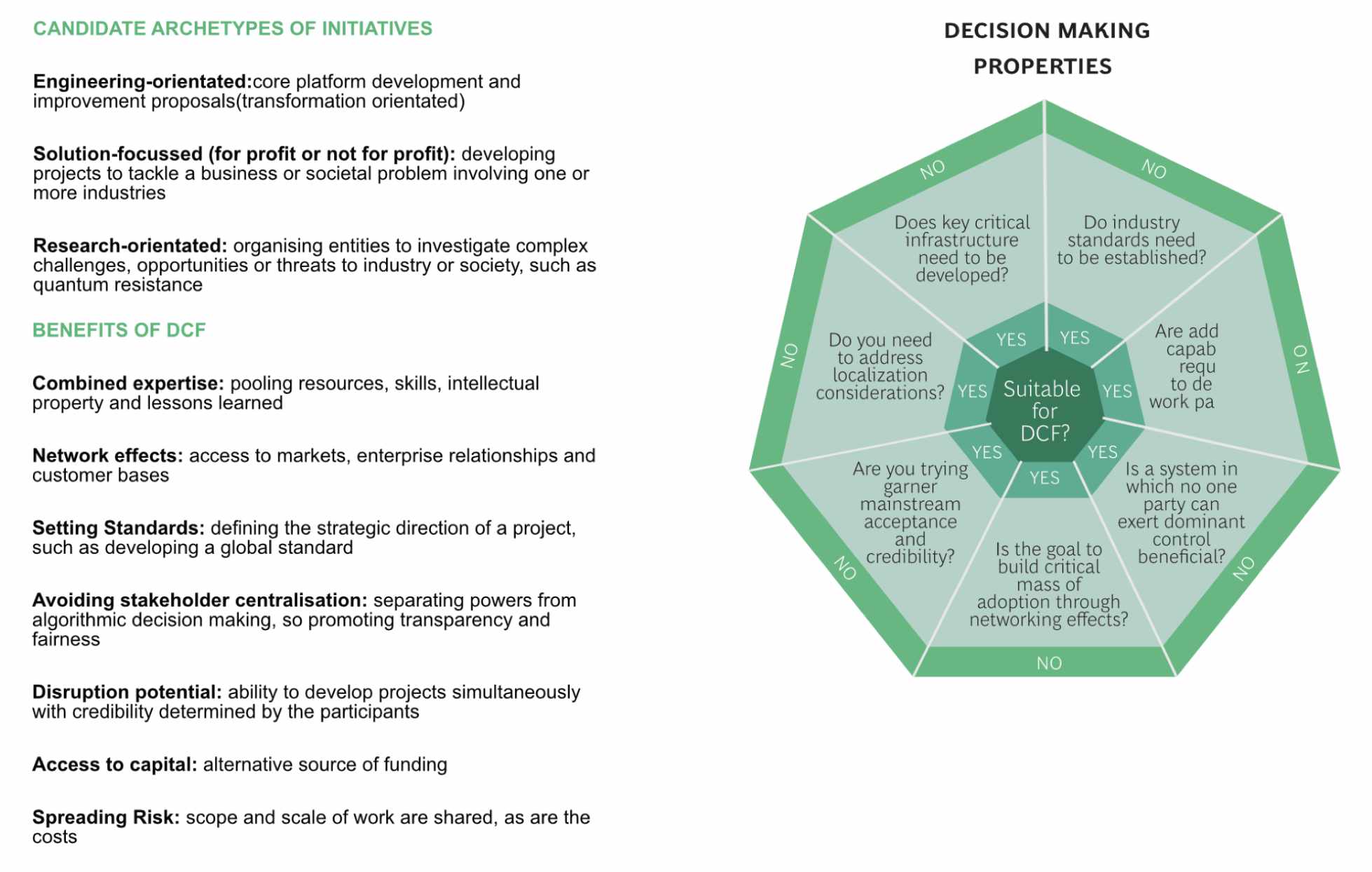 Although much effort has gone into meeting the SDGs, significant barriers remain – not least that the goals can come into conflict. Good governance has been identified as a way to address these challenges. Blockchain technology can be the key that underpins the improved governance we need to meet the SDGs by 2030. Governments and organizations have applied considerable resources in trying to achieve the 17 Sustainable Development Goals (SDGs) set out by the UN. However, barriers to progress have been identified, particularly the fact that the goals can often conflict with each other. One example is that of the Aral Sea between Kazakhstan and Uzbekistan. The rivers that feed the lake have been diverted, causing it to shrink by 90% since the 1960s. As Hongbo Yang of the Smithsonian Conservation Biology Institute, has put it: 'The irrigation of the farmland helped to achieve one SDG goal, number two, that aims to enhance food security … But that progress is achieved as a sacrifice of another goal which is SDG number 14, which aims to protect aquatic wildlife.' Research published by the World Economic Forum has identified governance as a way to address such challenges, and posed three questions: ●… 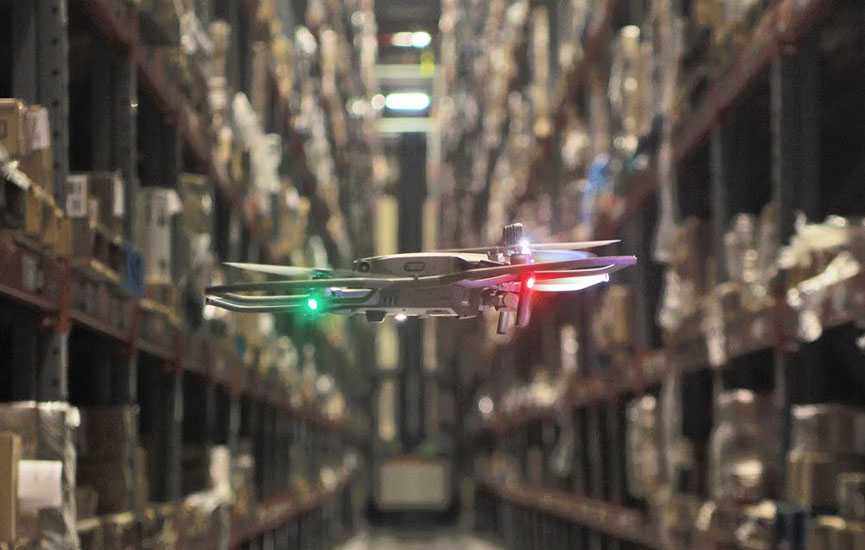