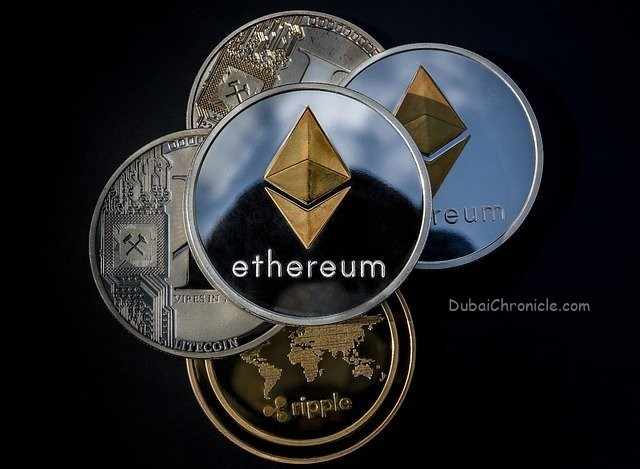 The Ethereum price is likely to hit $5,000 over the next seven days as the cryptocurrency reaches new all-time highs, predicts the CEO of one of the world’s largest financial advisory and fintech organisations.

The bullish prediction from Nigel Green, chief executive and founder of deVere Group, comes as Ether, the token transacted on the Ethereum blockchain, and the world’s second largest cryptocurrency after Bitcoin smashed past $3,000 on Monday for the first time.

Mr Green says: “Ether is up more than 300% for the year so far, which is far greater than the 95% jump in the headline-grabbing Bitcoin.

“Ether is one of the main beneficiaries in the wider explosion in the cryptocurrency market. The boom over recent months has been fuelled by soaring interest from major institutional investors and growing recognition that borderless digital currencies are the future of money.

“This momentum is likely to build further in the near-term and I believe Ether will hit $5,000 within seven days.”

Besides benefitting from the broadening acceptance of cryptocurrencies, the deVere CEO says that Ether is currently “brilliantly positioned” to

Ethereum’s ether pushes past $4,000 for the first time – and one crypto analyst who correctly predicted this target now expects it to hit $10,000