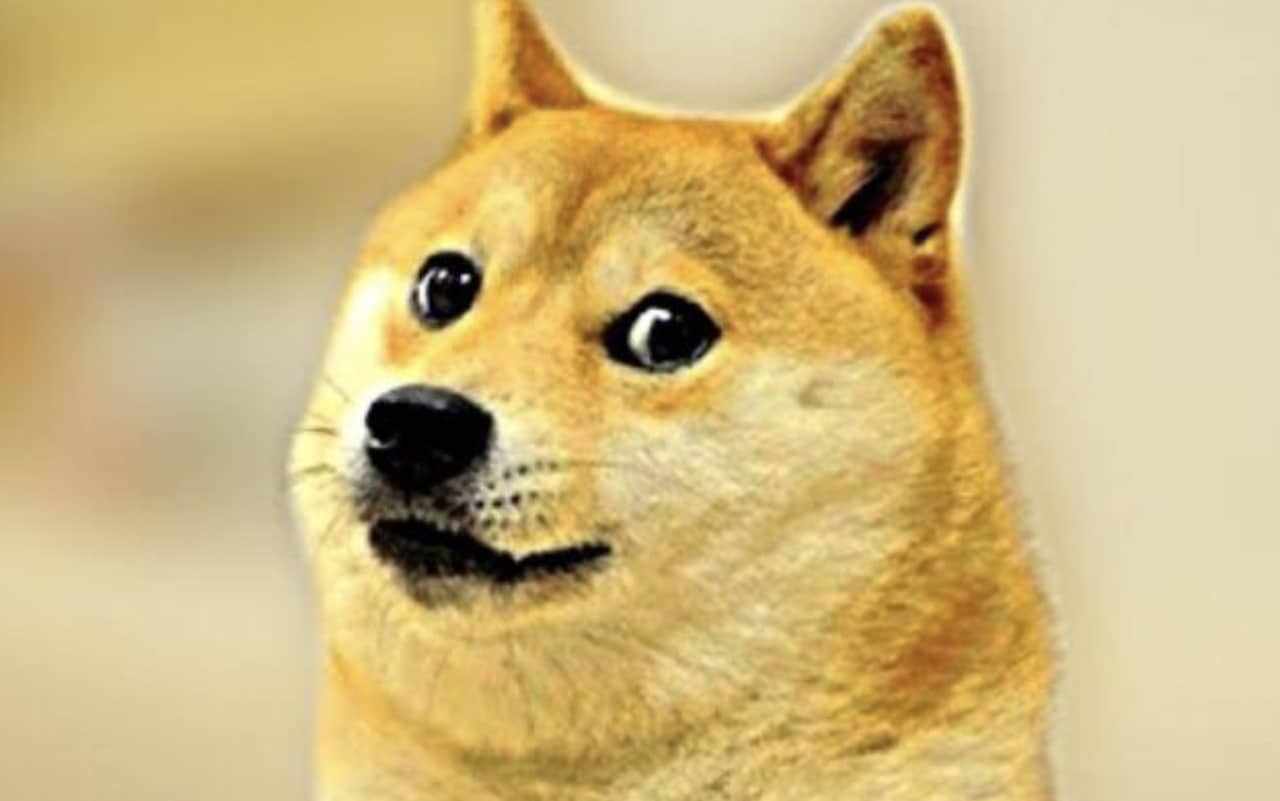 Dogecoin, the cryptocurrency started as a joke, has doubled in value in the past day to 56p per coin after another surge. It comes after plans to send it $1 (72p) for “Doge Day” last month fell flat.

The virtual coin had surged following supportive tweets from Elon Musk, Tesla chief executive, and a push by internet forum users to bid up its price, reaching a high of 32p in April after a 450pc seven-day rise.

Since the turn of the year, Dogecoin is up by more than 22,000pc and the value of all the Dogecoin in circulation is now around £38bn.

It became the focus of Reddit users in early February, when they turned their attention to cryptocurrency after driving a stratospheric rise in the shares of American video games retailer GameStop which has since dramatically unwound.

But what exactly is Dogecoin? And how can investors get hold of some?