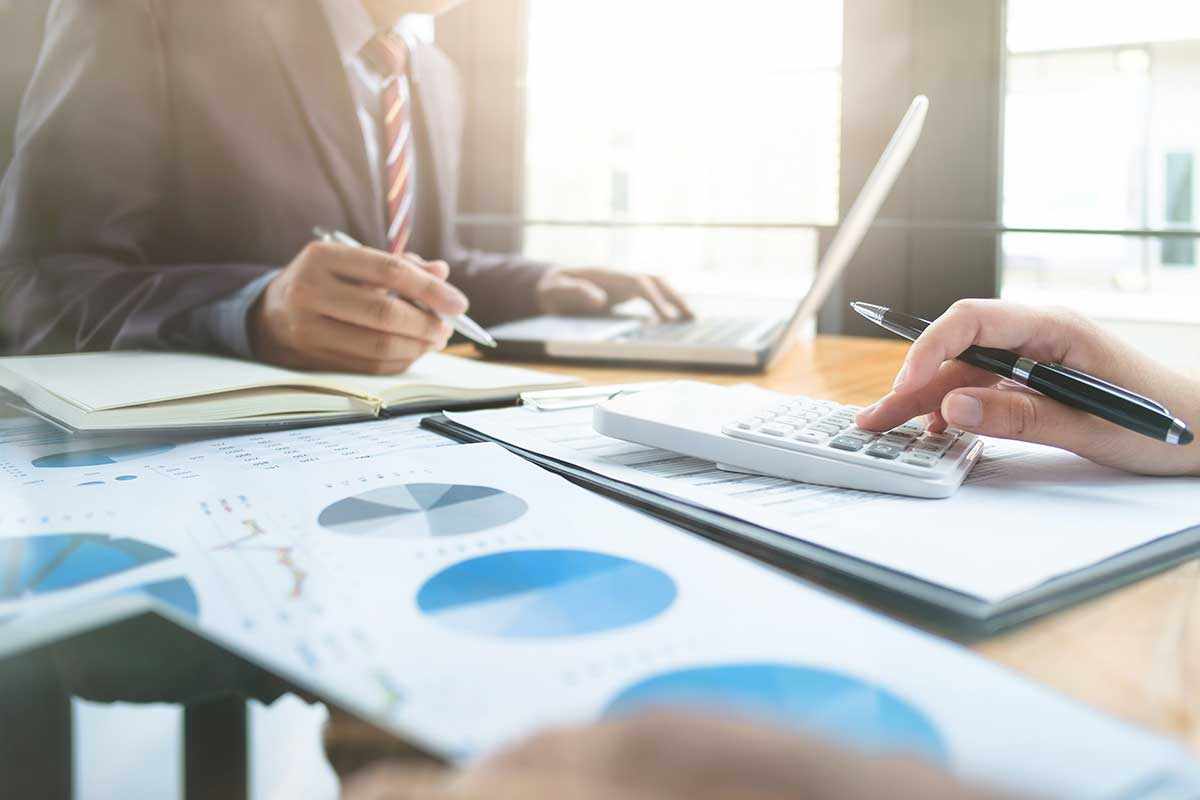 The UAE led the Middle East and North Africa (MENA) in investment growth in terms of the number of deals and funding for H1 2021 as they acquired 61 percent of total MENA investments, according to Magnitt’s H1 2021 MENA Venture Report.

One expert predicted that the second half of 2021 will see a further surge in the amount of funding pumped into the region’s start-ups.

While the region’s food and beverage sector boasted the largest share of funds invested in H1 2021, fintech start-ups claimed the largest amount of deals closed.

“Fintech investments have already been growing steadily, but we’re about to see a gold rush with VCs focusing almost exclusively on fintech,” said Marwan Saab, CEO of Opaala, a cloud-based platform that enables venue and restaurant guests to order and pay in a contactless manner from their mobile phone.