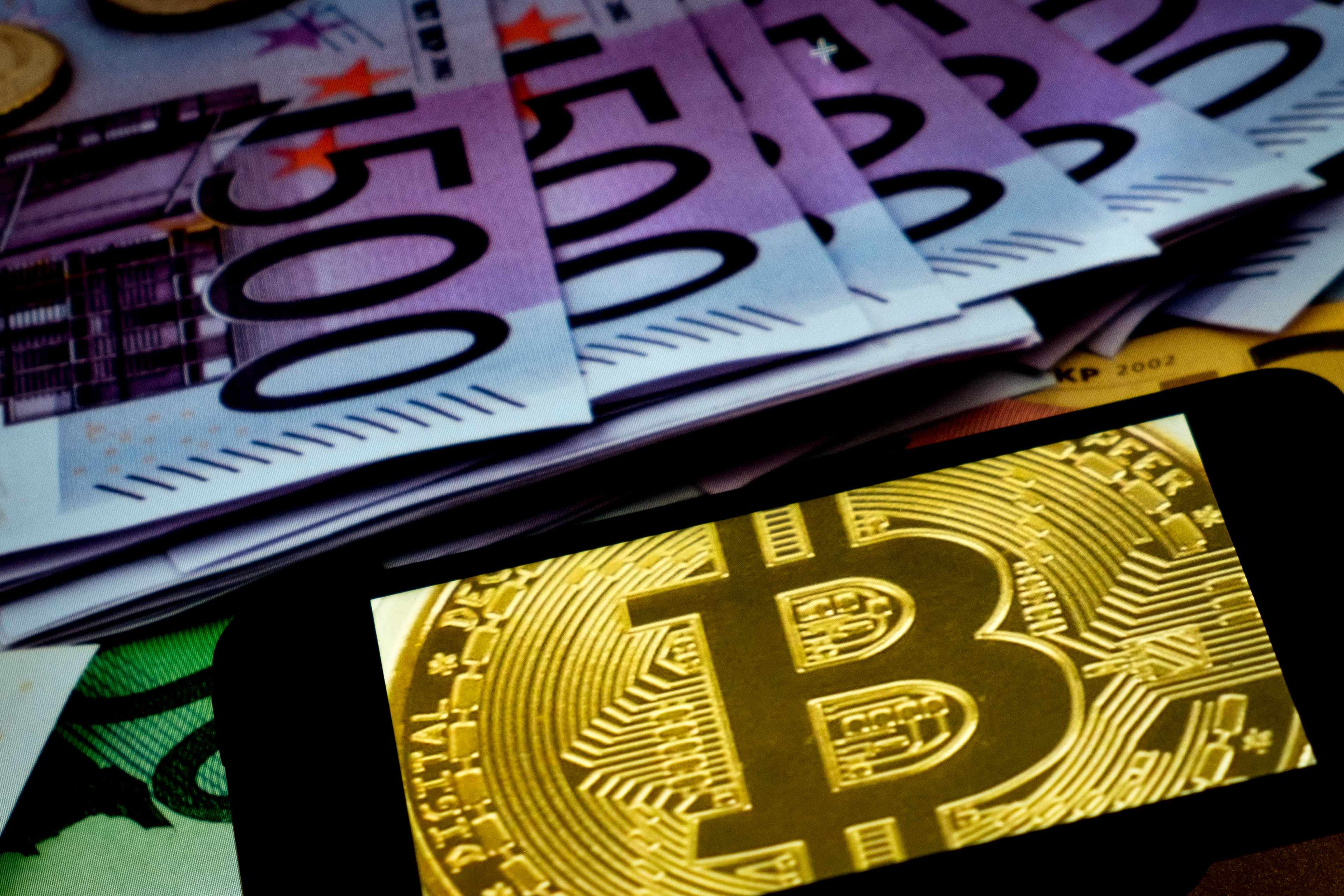 Italian payments giant says it is working with the European Central Bank on its proposed central bank digital currency. "We are engaging with the European Central Bank and contributing to the design of the future digital euro because we believe that can be a positive force in the evolution of digital payments," Nexi CEO Paolo Bertoluzzo told CNBC's Karen Tso at the Money 20/20 fintech conference in Amsterdam on Tuesday. The ECB outlined its plans for a in July. The euro zone's central bank envisages the currency as complementary to its existing monetary system, rather than replacing physical cash or reducing the role of commercial lenders. An ECB spokesperson declined to comment. Central banks around the world are actively working on or exploring their own central bank digital currencies, or CBDCs. It comes as cash use is increasingly on the decline in several developed economies, and amid growing interest in cryptocurrencies like . China is seen as the in the race toward CBDCs, having tested its digital yuan currency with millions of citizens in a number of regions. Earlier this year, the U.S. Federal Reserve said it would exploring the prospect of a digital dollar, while the Bank of England