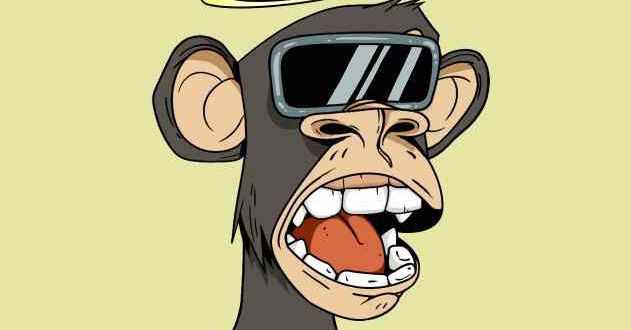 LONDON, Sept 9 (Reuters) – A set of 107 non-fungible tokens (NFTs) representing images of cartoon apes sold for $24.4 million in an online sale at Sotheby’s auction house on Thursday, as the market for the niche crypto asset continues to heat up.

The images were part of the “Bored Ape Yacht Club” collection of NFTs – a set of 10,000 computer-generated cartoon apes, made by the U.S.-based company Yuga Labs. Owners of the ape NFTs become members of an online club.

An NFT is a digital asset that uses blockchain technology to record who owns a digital object such as an image, video or in-game item. While anyone can view the asset in question, only the buyer can say they are the “official” owner. read more