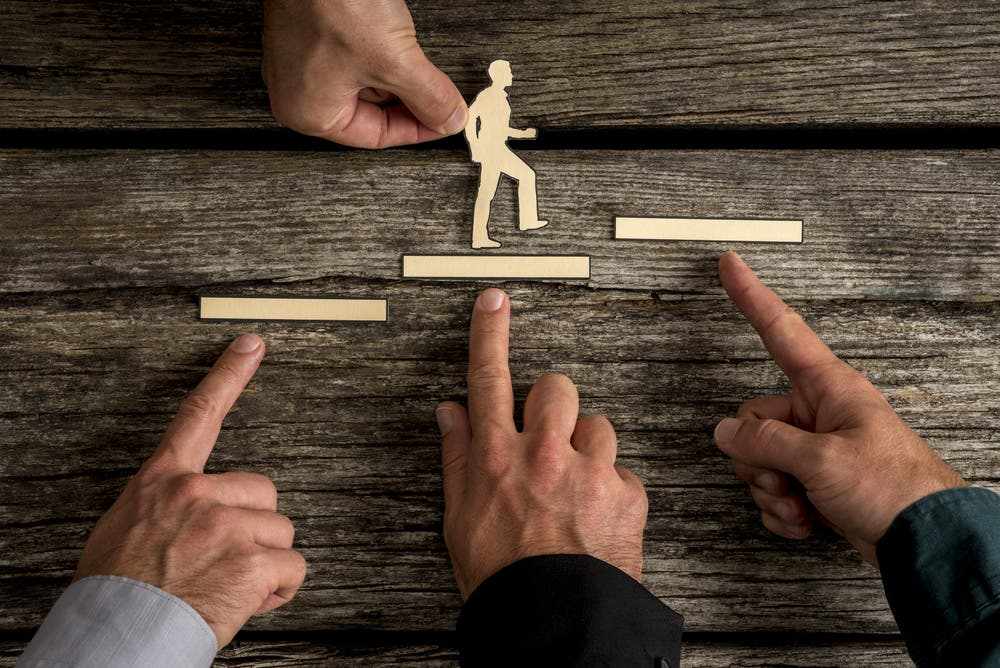 One of the organizations helping to achieve this target is the Saudi Aramco Entrepreneurship Center (Wa’ed), which is a subsidiary of the world’s largest oil company.

Established in 2011, Wa’ed has so far helped around 90 companies with loans and venture capital investments. It aims to double that number by 2023, with around 20 deals forecast during 2021.

Last year, amid the pandemic, Wa’ed tripled the amount of money loaned to startups in the Kingdom as part of its bid to support the SME sector. But Wassim Basrawi, Wa’ed’s managing director, said he wanted to do even better.

“Our stakeholders and decision-makers increased the targets. They said whatever we did in 2020 is not enough.”

Wa’ed regularly invests in companies which identify a gap in the local market. Some of its recent...read more...