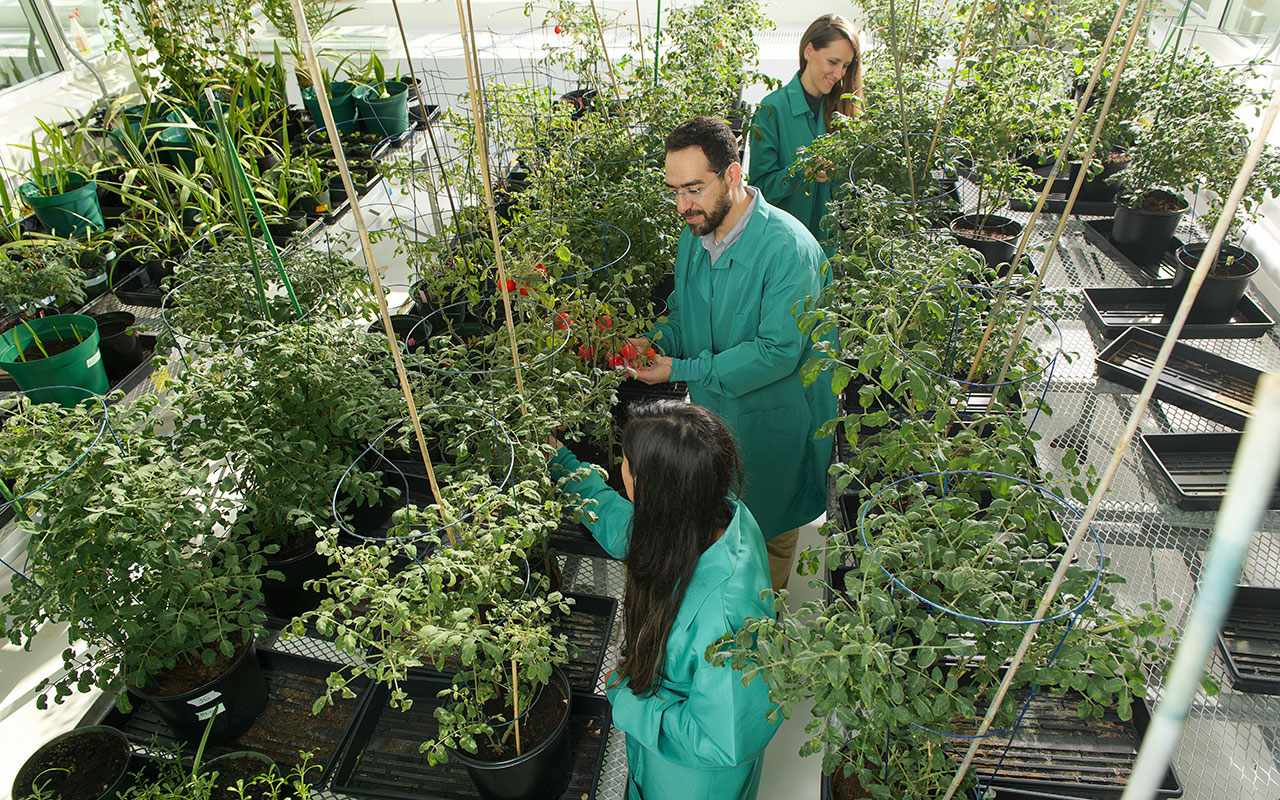 In a desert region where access to freshwater is a challenge, Saudi Arabia-based Red Sea Farms has developed a technology which allows for commercial farming using primarily saltwater and solar energy.

When it comes to indoor growing in greenhouses, 95 percent of water usage goes towards the cooling system – not irrigation – and so, by using seawater instead of freshwater, Red Sea Farms saves on precious resources, explained Ryan Lefers, chief executive, who along with professors Mark Tester, chief scientist and Derya Baran, chief engineer, co-founded Red Sea Farms.

“Part of our excitement over Red Sea farms was about delivering an agriculture system that was more sustainable for the local environment because we’re primarily using salt water and sunlight as our two main inputs, both of which exist in abundance,” said Lefers.

“We feel strongly about the fact that we can deliver food...read more...